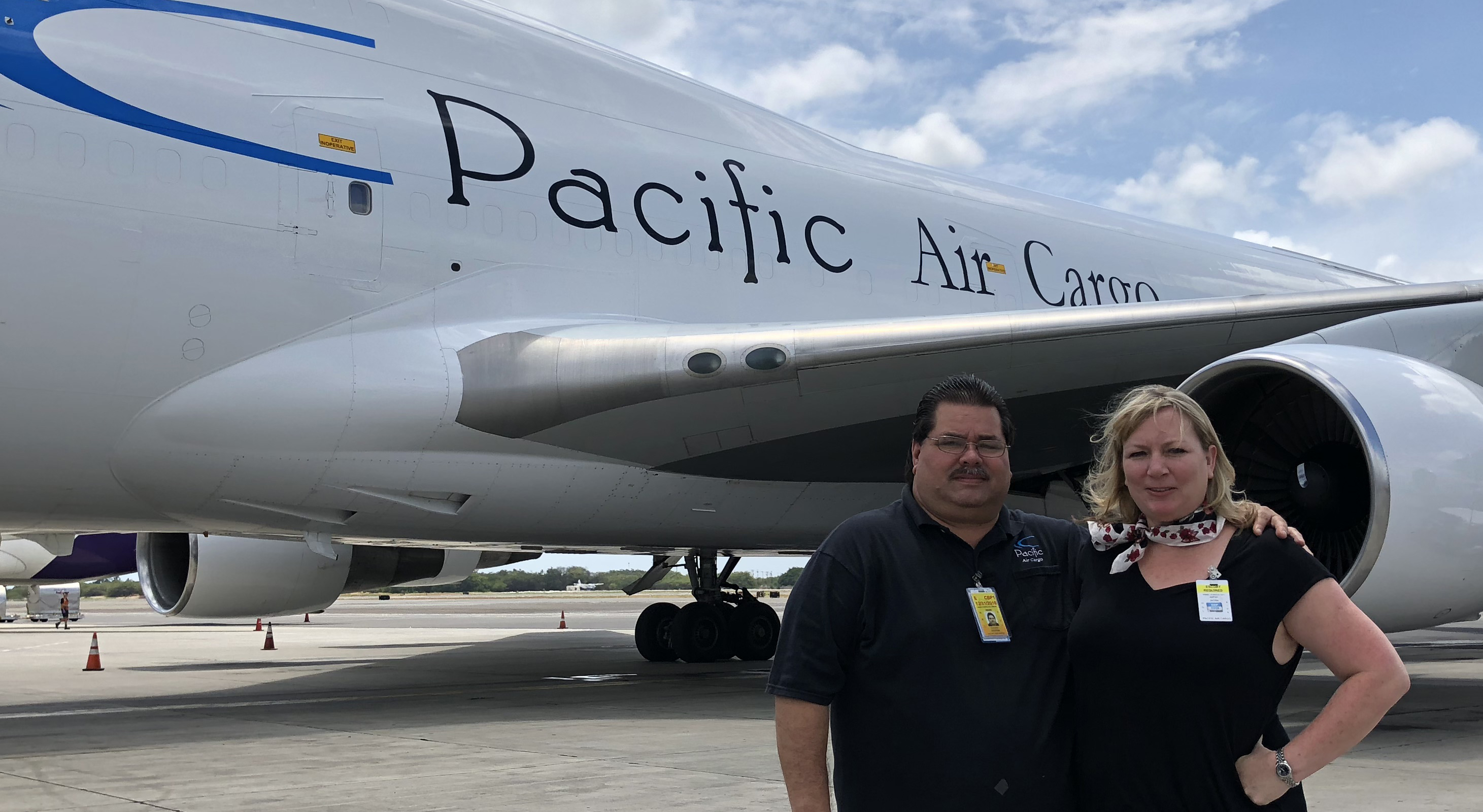 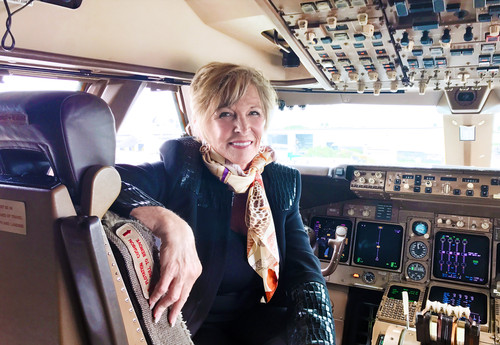 Beti Ward, found of PAC, who passed away earlier this year