Panalpina board confirms Ulber as chairman 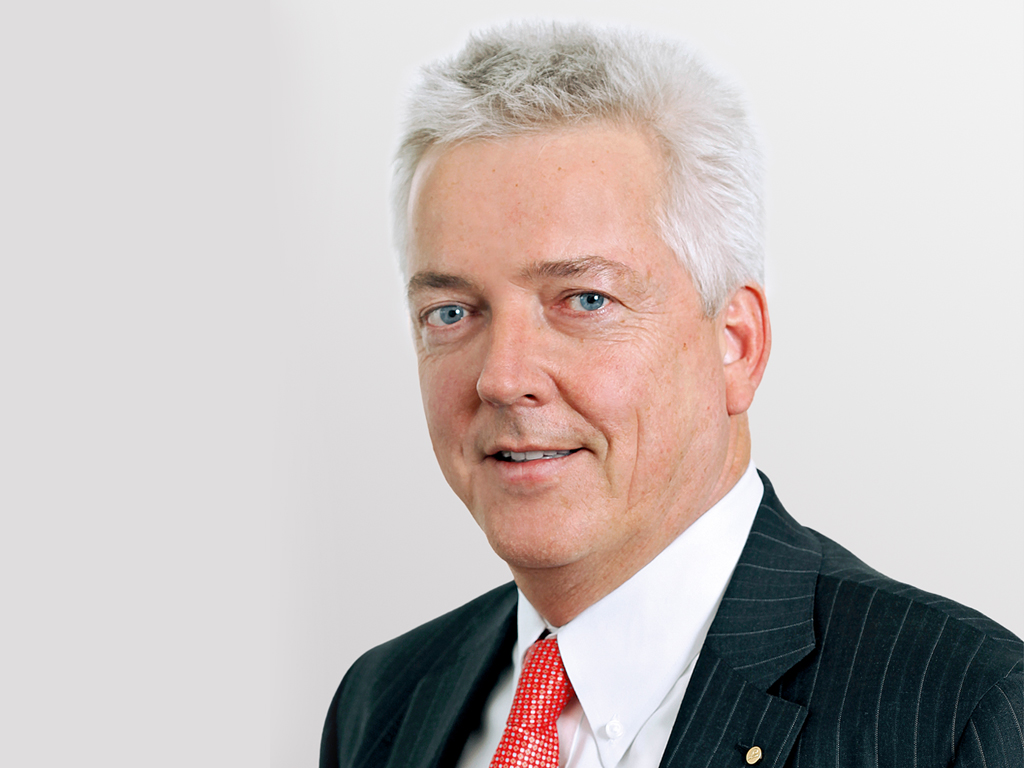 Peter Ulber was confirmed as the new chairman of the board at the May 10 annual general meeting of Panalpina World Transport (Holding).
Ulber succeeds Rudolf Hug, who has served as chairman since 2007 and did not stand for re-election due to the age limitation that forms a part of the company’s standing regulations. Ulber will continue as Panalpina’s CEO until Stefan Karlen, his designated successor, takes over on September 1.