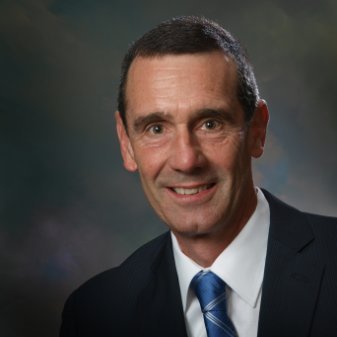 The US Senate has confirmed David Pekoske’s appointment as head of the country’s Transportation Security Administration (TSA).
Pekoske, who was earlier endorsed by President Trump, is a US Coast Guard veteran, where he was lately vice commandant.
He will be tasked with ramping up airline security and raising morale at the TSA, which has suffered over the years.
His appointment was welcomed by the airline industry, including the North American chief executive of Airports Council International, Kevin Burke,
The Air Line Pilots Association also extended its “sincere congratulations” , adding: “We look forward to working closely with Administrator Pekoske and his outstanding colleagues at the TSA as we continue to ensure the safety and security of our nation’s aviation system.”