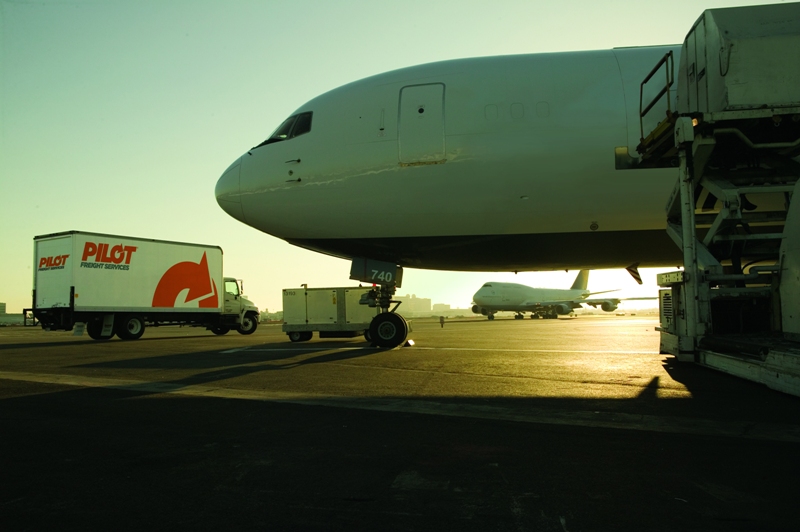 Sanjurjo, who has worked at PFS since 2013, was previously manager Spain and e-commerce director — roles in which he helped to launch the company’s e-commerce network, as well as its growth in Spain.

In his new role, he will lead the company’s sales and operations in Europe, including its Amsterdam station.

Zach Pollock, chief executive of PFS, commented: “Sanjurjo’s management skills combined with industry knowledge and record of success has been an incredible asset to Pilot in Europe.”

“His sales and operations excellence will undoubtedly show through as he leads Pilot Amsterdam and all of the company’s efforts in Europe toward new levels of success.”