President and CEO of Swissport International AG extends contract to 2020 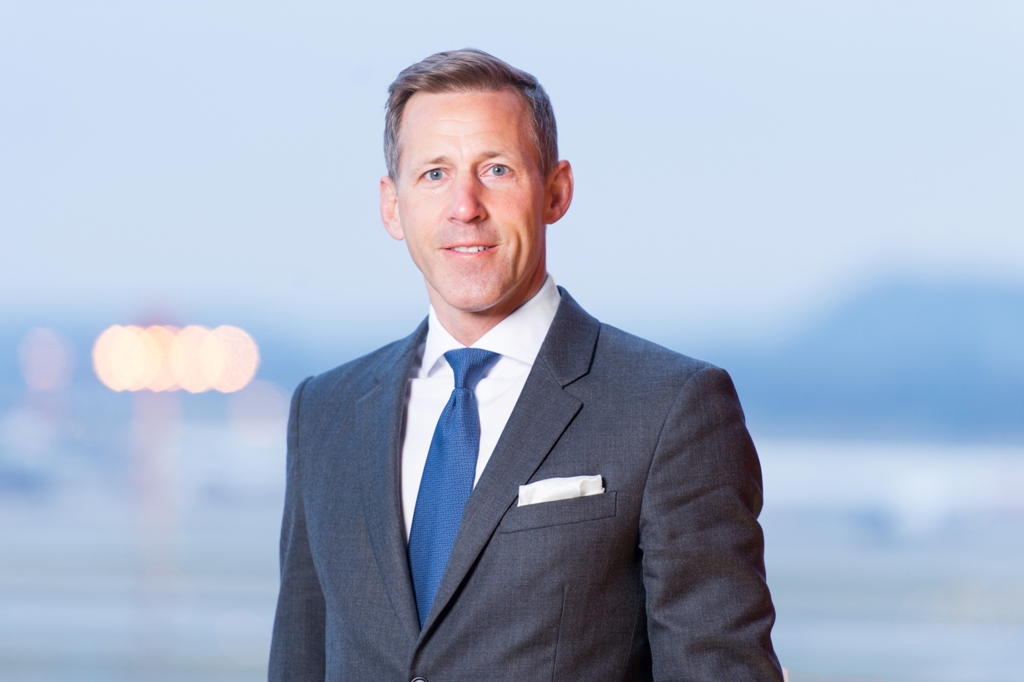 Eric Born, president and CEO of Swissport International AG, has agreed to extend his contract of employment by one year.

In 2018, Swissport International AG provided airport ground services for some 282 million airline passengers and handled approximately 4.8 million tons of air freight at 115 cargo warehouses worldwide. Several of its warehouses have been certified by IATA’s CEIV for pharma logistics. A leader in airport ground services and air cargo handling, with 66,000 employees, the company achieved consolidated operating revenue of EUR2.99 billion in 2018. At the end of June 2019, Swissport was active at 310 airports in 49 countries on six continents.