Qantas to bring Tony Tyler onto the fold 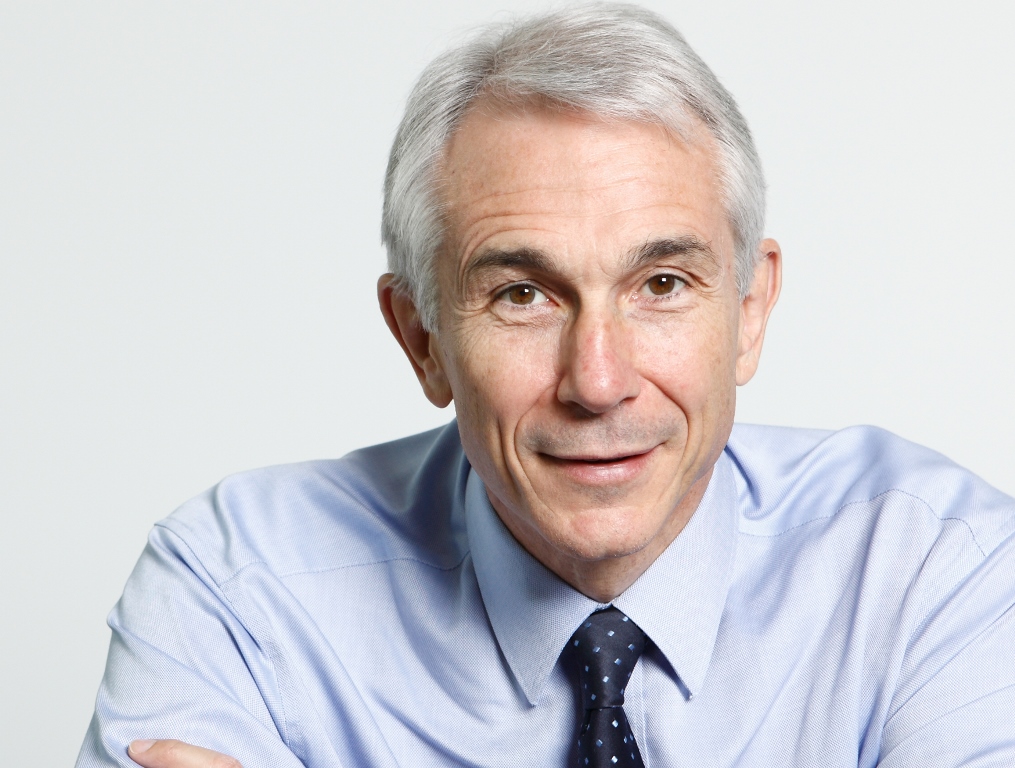 Qantas chairman Leigh Clifford has said that Tony Tyler is to join the Australian flag-carrier’s board as a non-executive director.
Clifford remarked that Tyler would bring his significant experience in commercial aviation to Qantas when he joins the airline in October (subject to a shareholder vote on his appointment).
“Tony is one of the world’s most seasoned airline executives,” he pointed out.
“He’s been involved in commercial aviation for almost 40 years, including as chief executive of Cathay Pacific and head of the International Air Transport Association. He’s also served on various airline boards.
“His industry knowledge runs deep and so does his experience of doing business in Asia, which is a key market for the Qantas Group.
“Tony’s perspective will be a valuable addition to the knowledge already on the board,” Clifford noted.
Tyler observed: “Qantas is one of the world’s most iconic airlines and it continues to be responsible for a lot of innovation in commercial aviation,” adding that he hoped to contribute to the carrier’s continued success.
Tyler started his career in aviation with Cathay Pacific in 1978.
He rose to be the Hong Kong-based carrier’s chief operating officer in 2005 and subsequently served as its chief executive from 2007 until 2011.
He then acted as the director general and chief executive of IATA between 2011 and 2016, when he was succeeded by Alexandre de Juniac of Air France.