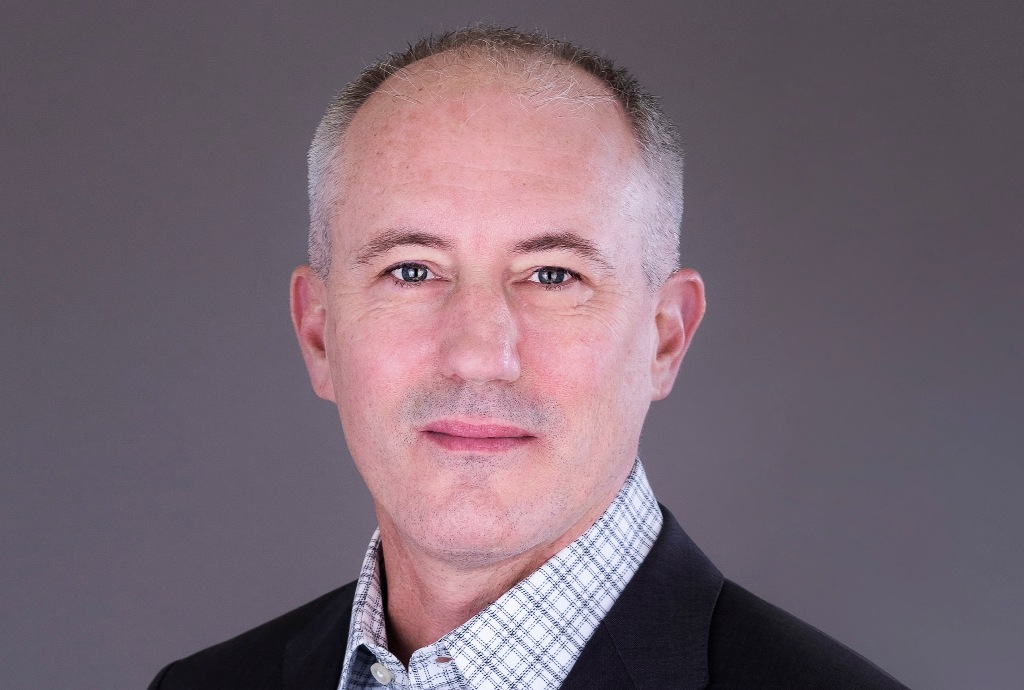 The Rhenus Group has appointed Chris Matthews as chief executive of Rhenus Canada.

Matthews has more than 25 years of management experience in the logistics industry. He was previously the chief operating officer for Rhenus Canada.

In his new role, he will oversee the Canadian air and ocean and national warehouse distribution product.

Matthews succeeds Jeff Cullen who was the founder of Rodair, which the Rhenus Group acquired in 2019.

“With a proven track record of significant leadership and managing operations, the board and I look forward to working closely with Chris Matthews as a pillar of success for Canada,” said Jörn Schmersahl, chief executive of Rhenus air and ocean Americas.

“We are delighted to have him lead the continued growth of the Canadian market and advance the long-term value of the company. I’m convinced that Rhenus Canada will reach new achievements under his strong leadership. At the same time, I would like to thank Jeff Cullen for his commitment and positioning Canada for sustainable growth.”

Matthews said that he looks forward to a safe and controlled return to in-store retail across Canada following his new role as chief executive.

“This has been a long-standing, important vertical segment in Rhenus Canada’s business model,” the company said. “The company is looking forward to supporting all its retail partners as Canada re-launches bricks and mortar retail post-pandemic.”