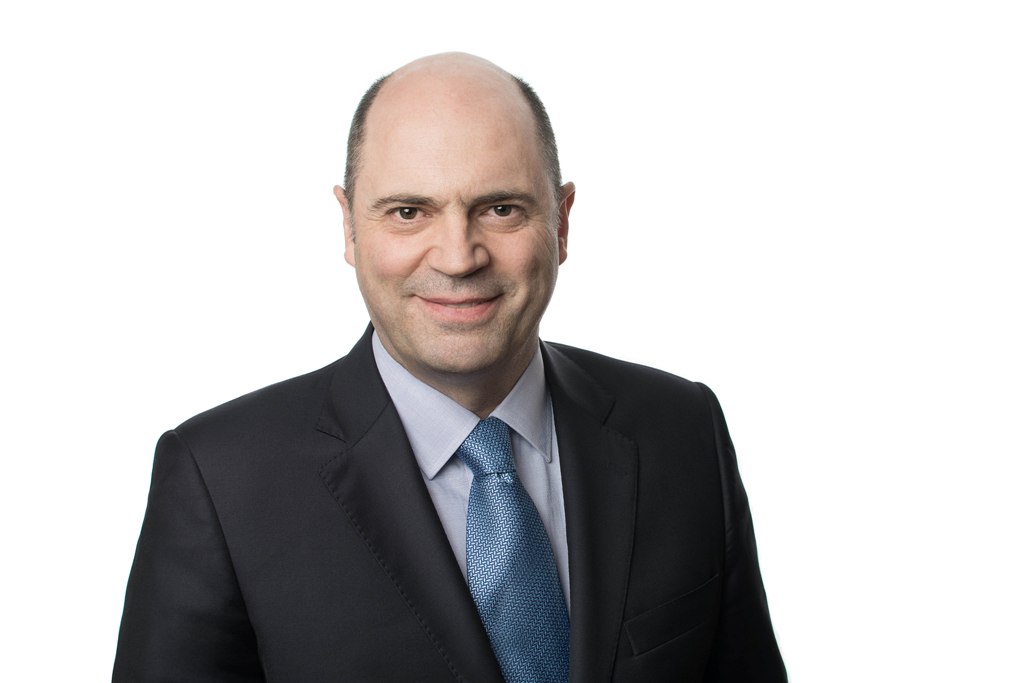 He succeeds Juan Quintana, who has opted to leave the freight forwarder to pursue new professional opportunities.

Silva began his career at Azkar—the predecessor of Dachser EL Iberia—over 20 years ago when the Portuguese country organization was first established.

Following Azkar’s acquisition by Germany-headquartered Dachser, he integrated the Portuguese overland transport organizations. In 2014, he also assumed responsibility for Dachser’s business in the Galicia region in northwestern Spain.

Michael Schilling, chief operating officer of Road Logistics at Dachser, said: “Celestino Silva is a successful manager with many years of experience and in-depth knowledge of the company, its processes, and the Iberian market.

“He was closely involved in the successful transformation of our Iberian business unit from the outset and will oversee its further integration into Dachser’s European network.”

A spokesperson for Dachser said that the forwarder’s Iberian business unit has grown every year since 2013 and increased its revenue by around 27% in the same period. In 2018, the EL Iberia business unit generated unconsolidated gross revenue of €661m across 65 locations.