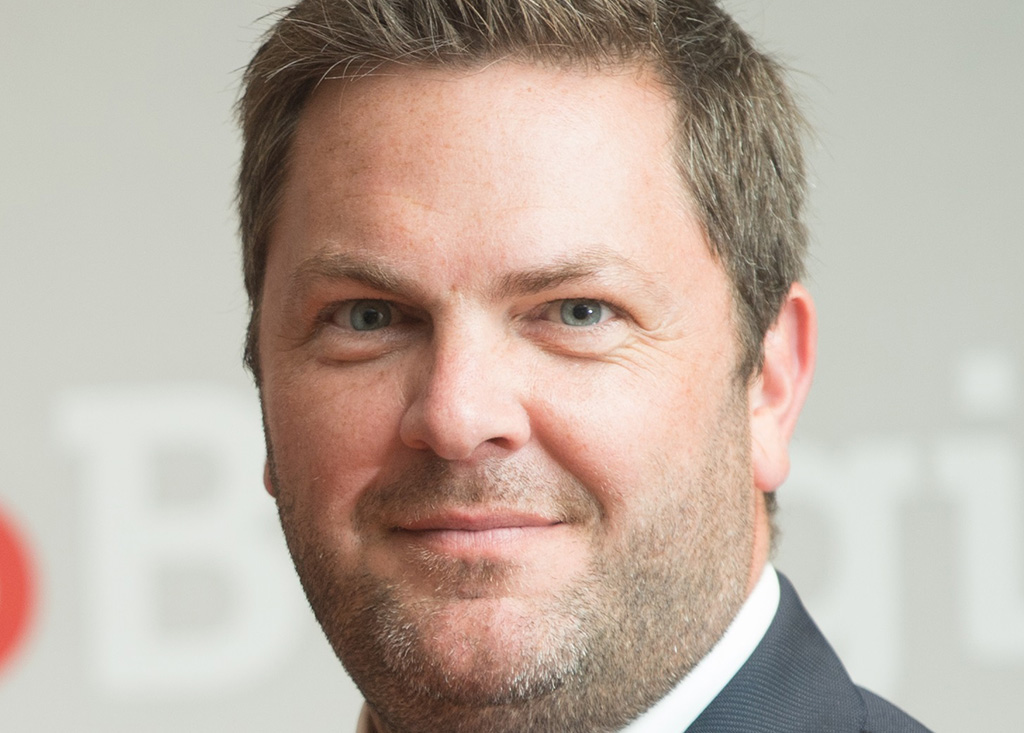 Steven Polmans, director of cargo and logistics at Brussels Airport Company, has announced that he will leave his role by the end of this year.

Polmans, who has worked for Brussels Airport Company since 2010, has grown the company’s cargo business and led it to achieve recognition for its community work, and pharmaceutical and digital initiatives.

Polmans will continue leading the Brussels Airport cargo business for the coming months, as well as maintaining his leadership roles at Air Cargo Belgium and TIACA during this period.

It has not yet been announced who will succeed Polmans.

“Looking forward to the further cooperation in the next months, Brussels Airport already wishes to thank Steven for all the great work he has done in the past years,” the company said in a statement.