Strauss to leave Amerijet as Karjian steps in as interim CEO

Amerijet has appointed Vic Karjian as interim chief executive as the cargo carrier searches for a replacement for Tim Strauss.

Strauss, who has previously headed cargo at Air Canada and Hawaiian, is leaving the role after he joined the growing freighter operator in August 2020.

He takes up the position on September 18.

“We are very pleased that Vic has agreed to step in as interim chief executive. Having led the company since 2016, he is extremely familiar with the company’s customers and operations and will provide for continuity in the business during this interim period,” said Bob Horne, Amerijet Board member.

“The company appreciates Tim’s many contributions over this past year, and we wish him well in his next chapter. The board looks forward to working with Vic to continue Amerijet’s profitable growth while we search for our next chief executive.”

Amerijet said that Karjian oversaw a period of robust growth for the company, including its receipt of extended-range twin-engine operations performance standards certification in March 2020 and expansion into ACMI and CMI charter operations. 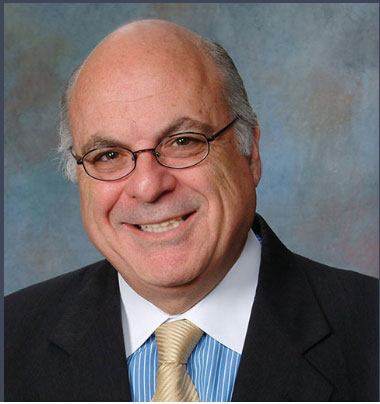