Swissport chief executive Eric Born to step down in December 2018 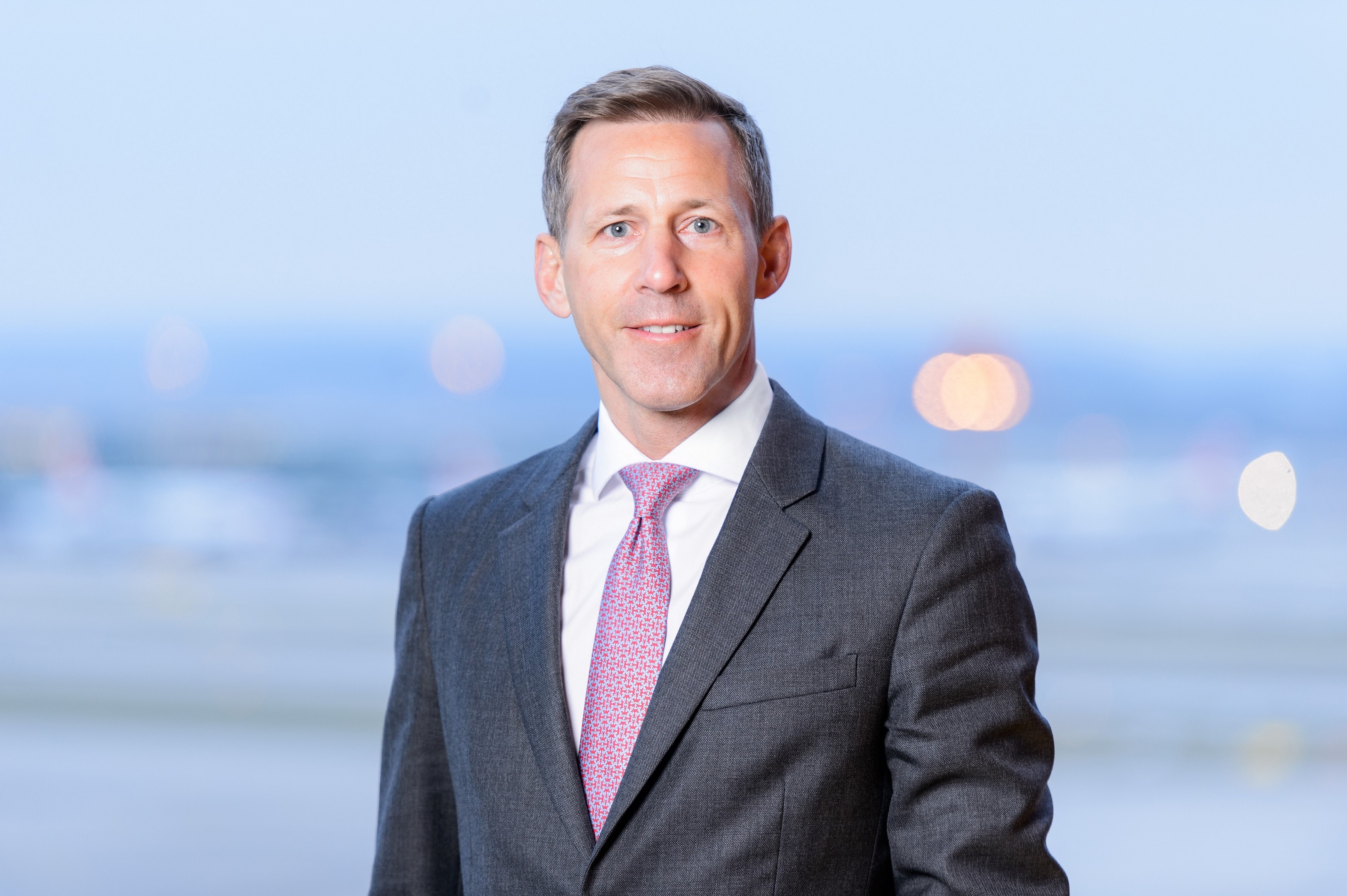 Eric Born is to step down as group president and chief executive of Swissport International at the end of this year.
Born informed the board of directors at the ground and air cargo handling group of his decision which will see him leave the company in December 2018.
He has held the senior role since August 2015 and, during his tenure, Swissport "further extended its global leadership and saw its profitability strengthened," said the company in a statement.
In April this year, Swissport Group announced that it would defer its plans for an Initial Public Offering (IPO) on SIX Swiss Exchange. In May, Swissport received  a further $100m (€83m) repayment on the ground handler’s affiliate loan to its parent company, China’s HNA Group, and agreed to a "temporary remedies standstill period" of five months in collecting the balance.
Adam Tan, chief executive of HNA Group and chairman of Swissport, said of the management change: "Under Eric Born’s strategic and thoughtful leadership over the past three years, Swissport has cemented its place as the global leader in ground services and cargo handling for the aviation industry.
“On behalf of the entire board of directors, I want to extend my thanks and appreciation to Eric for his many contributions to building a team and business that is extremely well positioned for continued success. We will be working together with him and the rest of the management team to effect a seamless leadership transition in the weeks and months ahead.”

Said Born: “It has been an exciting time at Swissport and I am very proud of the high-quality services our colleagues across the globe deliver to our customers every day."

The company will announce a successor in due course. In the meantime, Born will continue to perform his duties.