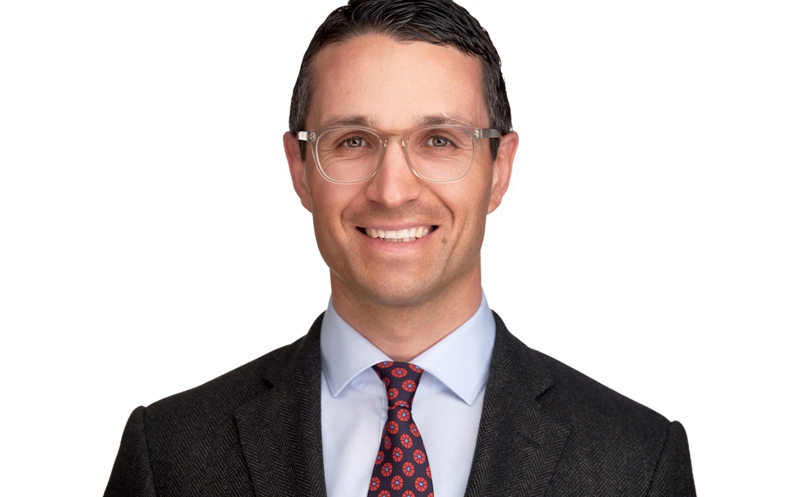 Swissport is targeting an “ambitious” acquisition plan and has appointed Pablo von Siebenthal as global head of mergers and acquisitions (M&A) to head up the project.

Von Siebenthal joins from Kuehne+Nagel on April 1 and will assume overall responsibility for the execution of Swissport’s new global acquisition strategy, which is a “key pillar in the company’s ambitious post-Covid expansion plans”.

He will report to Iván Nash Vila, chief financial officer of Swissport International.

“Pablo joins Swissport at a very exciting time, as air traffic is recovering at an accelerating pace following the Covid-19-related decline in demand,” said Vila. “We want to leverage Swissport’s position as the global market leader in aviation ground services and execute an ambitious, global growth and acquisition plan.”

Swissport said von Siebenthal has led M&A transactions across Europe, North and South America and Asia Pacific with a total deal size of more than $2bn.

At K+N he held the position of global head of M&A and previously was an M&A advisor with PwC in Switzerland and Australia, a corporate development manager with a Swiss private bank, and part of Credit Suisse’s investment banking team.

Swissport has been on the acquisition trail already this year and earlier in March announced the takeover of cargo handler Belgium Airport Services (BAS) in Liege.