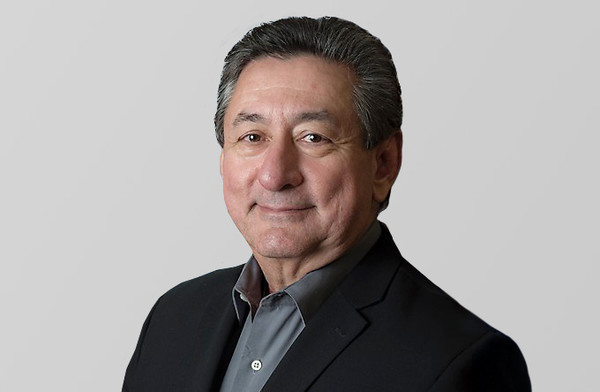 Swissport has appointed Frank Mena as head of the Americas as it combines leadership for its North and Latin America regions.

Mena is currently head of the North America region but will now also assume responsibility for Latin America and serve as head of the Americas with immediate effect.

He takes over the Latin America markets from José Canales, who is leaving the company.

“As head of Swissport in North America, Frank has proven his ability to professionally lead our organization in the US and Canada and guide the company through the Covid-19 crisis. Together with his team he will support our customers to quickly emerge from the crisis,” said Christoph Mueller, president and chief executive of Swissport International.

“We thank José for driving the operational and commercial development of our organisation in Latin America during the last seven years.”

Frank has spent his 43-year career in the aviation industry. After joining Swissport as a general manager in 1991, he held several executive management roles, among them head of Latin America, chief operations officer US ground handling and chief commercial officer of The Americas.

Since October 2019, he has led the organisation in the US and Canada and has been responsible for the full-service portfolio including ground services, air cargo handling and fueling.