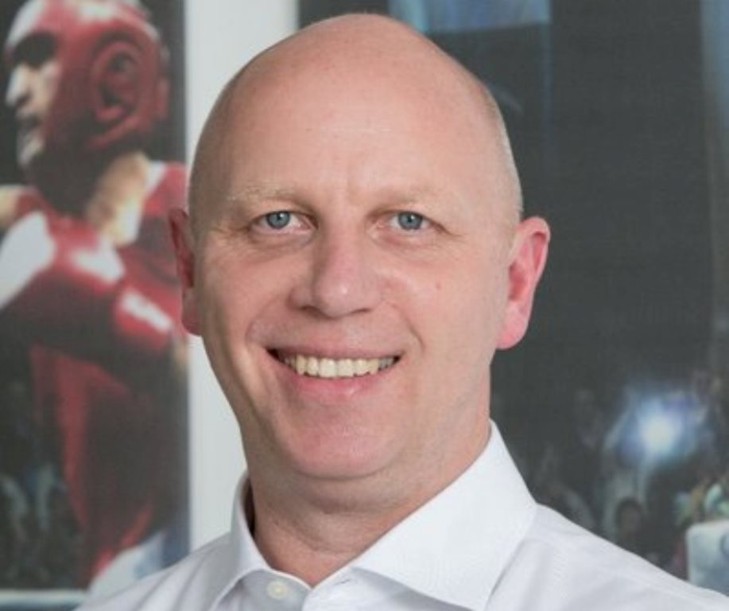 The British International Freight Association’s (BIFA) Young Forwarder Network (YFN) will be relaunched online later this month, with members asked to prove themselves with a virtual ‘Bake Off’.

BIFA said that “The virtual ‘Bake Off’ will be the first of various online events that will be held including web-based quizzes, guest interviews, training masterclasses and Q&A sessions as it looks to get things back underway.

The BIFA Bake Off can’t be about taste, so will be about the look of the baked item. Three judges have been appointed and participants will also be able to vote – the dreaded public vote.

BIFA director general, Robert Keen said: “Lockdown caused a halt to the networking activities of our YFN shortly after it had celebrated a very successful first year of operation in March. The question for BIFA, was how could we keep the momentum going?

“We know that young people see the value in the YFN, so worked with YFN committee members and developed a plan to keep the network going – but online through video conferencing.”

Carl Hobbis, BIFA’s training development manager added: “Initially, we were obviously mindful that businesses have had many new challenges due to Covid-19, and more pressing priorities.

“But the development of BIFA’s YFN continues to be of great importance, and via the use of video conferencing online, members of the regional groups will be able to interact with one another.

“The virtual ‘Bake Off’ will be the first of various online events that will be held including web-based quizzes, guest interviews, training masterclasses, Q&A sessions and so forth.”

BIFA launched the YFN in March 2019 to create several regional networking groups, operated by young forwarders and intended to help early talent and young BIFA members develop their knowledge and professional skills, but in a more social environment.

Its success over the past 14 months has not gone unnoticed, with six regional groups established and over 20 networking events held, attended by hundreds of young individuals.