UPS appoints George Willis as president of US Operations 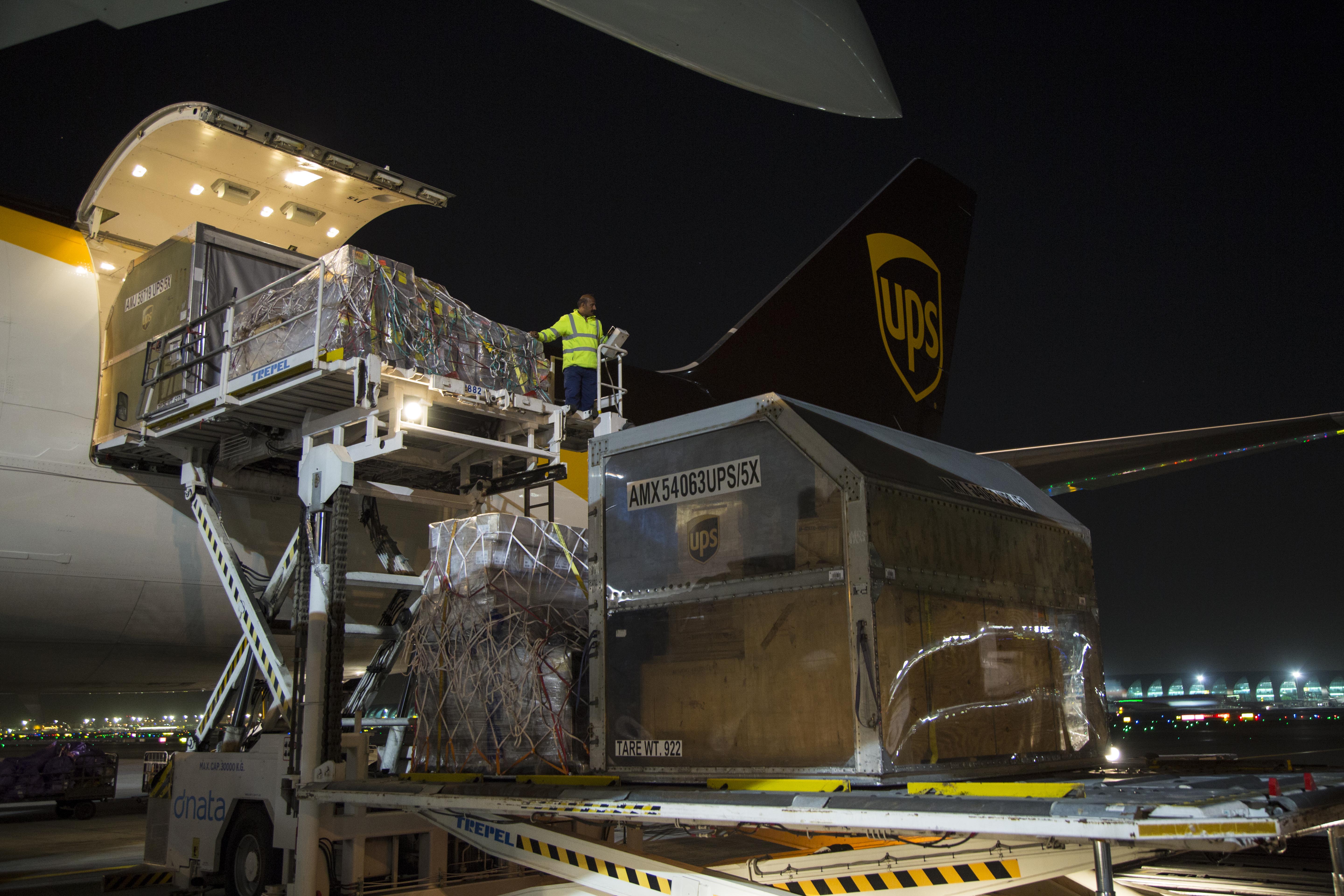 UPS has appointed George Willis to the position of president of US Operations, effective May 1.
Willis, a 30 year veteran of UPS operations, will report to Jim Barber, UPS chief operating officer. Willis will join UPS’s Management Committee, the most senior leadership group in the company. Willis succeeds Myron Gray who has chosen to retire after a 40-year career at the company.
David Abney, UPS chief executive officer, said: “George Willis’ deep operating experience will be invaluable as he leads a substantial part of the company, which is undergoing one of the most extensive network expansions ever undertaken."
Willis assumes responsibility for all US Operations where UPS delivers more than 16 million packages daily. He currently serves as the West Region president and has responsibility for all package delivery operations in 25 central and western states in the US.
Before serving as West Region president, Willis served as UK, Ireland and Nordics district manager. In this role, he was responsible for operations, business development and strategy, while overseeing roughly 9,500 employees in this growing area of UPS international operations.
In previous assignments, Willis gained valuable experience leading business units in North and South Carolina, Southern California, and as vice president of UPS’ retail unit – The UPS Store.
Willis began his UPS career in 1984, like many UPSers as a part-time package handler in the Georgia District. He held a variety of part-time supervisor operations positions while attending Morehouse College. Willis received his bachelor’s degree from Trinity College.