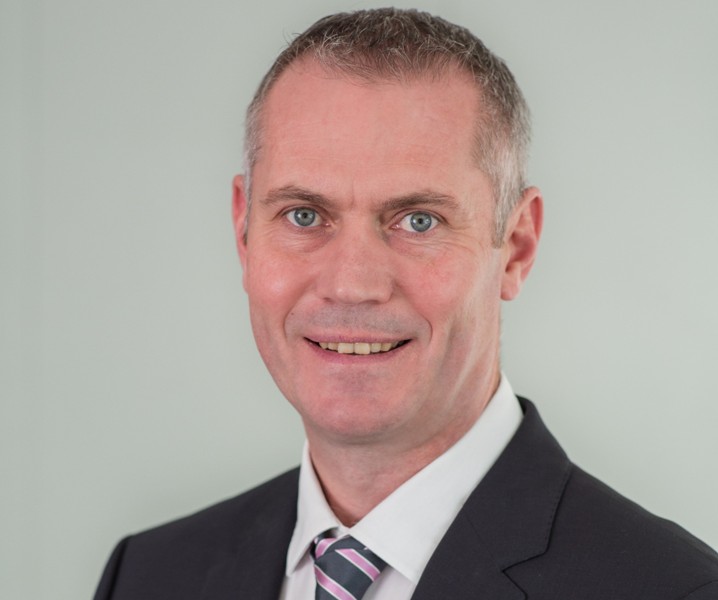 UPS has appointed Rick Fletcher as the new president of its UK, Ireland and Nordics business.

In his new role, Fletcher will be responsible for managing growth and operations across the business, including “meeting the growing demands of e-commerce, playing an important role as a vital trade partner both for North America and Asia and enabling seamless trade to and from the European Union in the post-Brexit era”.

He has worked for the express firm for almost 25 years and has held several positions in engineering and operations of increasing seniority across the region, including in Sweden and Turkey.

His most recent role was president, operations, Europe region.

“Rick’s appointment comes as UPS continues to make important investments through the district, including a £138m investment in its new air hub at East Midlands Airport in the UK, as well as the arrival of a new direct flight segment between Billund in west Denmark and UPS’s European air hub at Cologne/Bonn airport in Germany,” the company said.

FedEx Express has announced a three-year grant to environmental non-profit, Rewilding Europe, in support of its ninth rewilding project in…