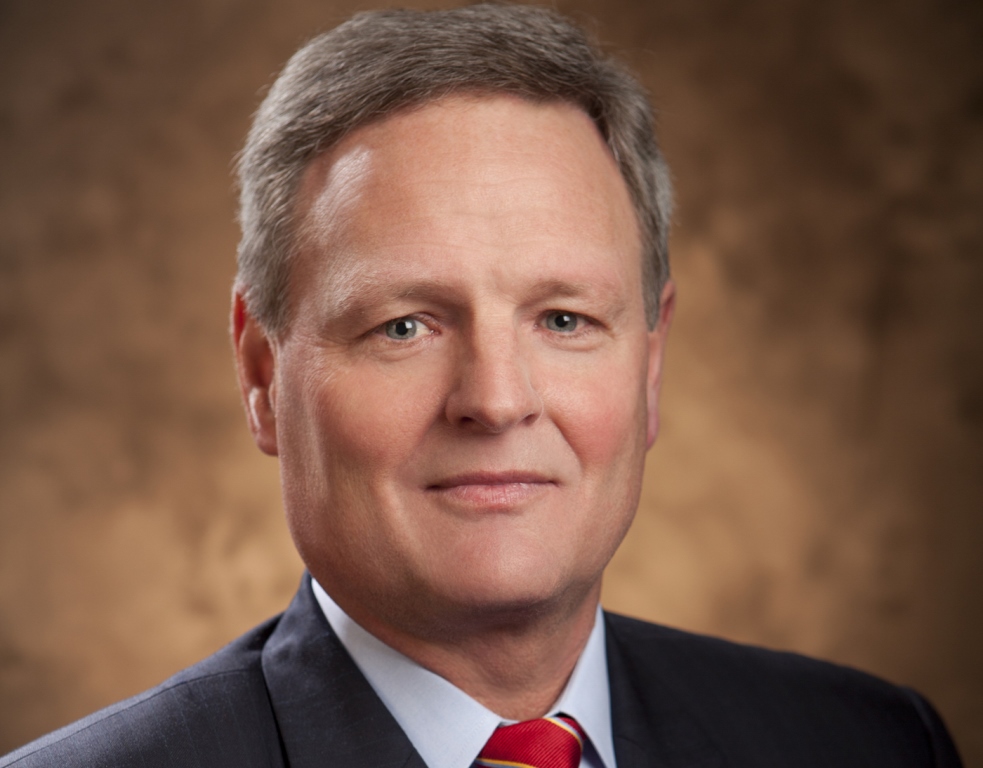 CEVA Logistics has re-organised its senior management team nine months after its takeover by shipping line CMA CGM. The company…