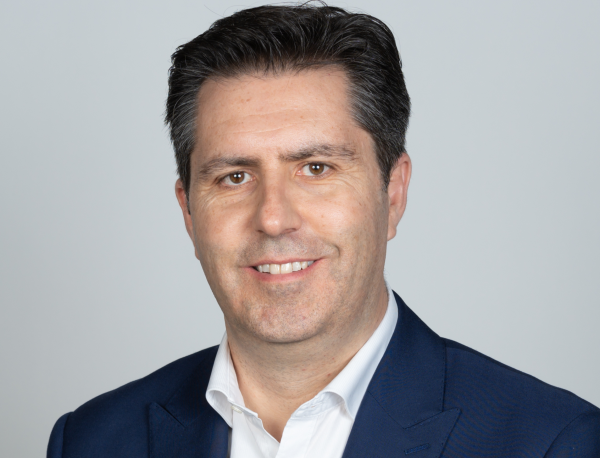 UPS has appointed Daniel Carrera into the role of president Europe — a role that will see him managing the company’s operations in 56 countries and territories in the region.

Prior to his new position, Carrera, who is from Spain, held several senior leadership positions at UPS Europe. Most recently he was president West Europe District, as well as international ambassador for diversity and inclusion.

“In these roles, he played a key role as the region completed a $2bn, five-year investment cycle which improved speed, added capacity, and met increased demands driven by e-commerce, healthcare, and cross-border trade,” the company said.

Prior to UPS, Carrera was director of global accounts, Europe, Middle East, and Africa (EMEA), at the freight forwarder Menlo Worldwide.

He was also involved in the integration of Menlo Worldwide’s sales teams when the company was acquired by UPS Supply Chain Solutions in 2005.

UPS said it has had to ramp up its Europe operations in response to e-commerce growth during the pandemic. Currently, it is involved in distributing vaccines from Europe to destinations in its network in Asia, the Middle East, North America and Africa.