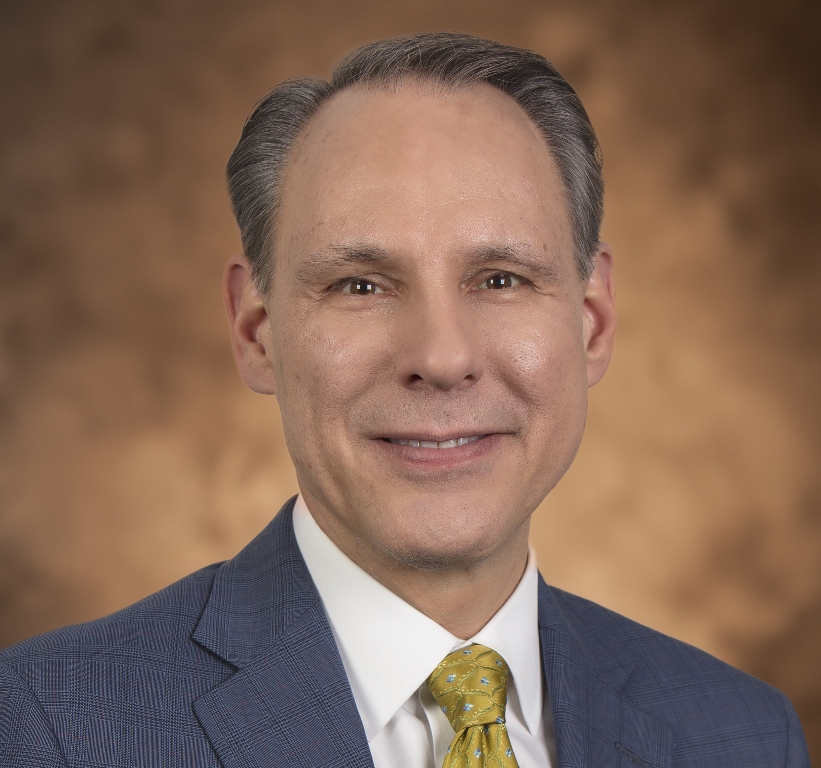 UPS has announced changes to its senior management team. The company has appointed Nando Cesarone into the role of president, US operations, and Scott Price as president, UPS International.

Cesarone formerly held the position of president, UPS International, in which he led the company’s operations in more than 220 countries. Prior to that, he served as president of European operations at UPS and led the regional division to “record business performance” during the company’s five-year investment programme. Additionally, Cesarone served as president, Asia Pacific.

In his new role, Cesarone, who succeeds retiring George Willis, will lead UPS’s US customers to “greater cross-border success”.

Meanwhile, UPS said that Price will: “bring the global operational perspectives he has gained from being responsible for strategic planning, global business services and the company’s advanced technology group, as well as having lived and worked abroad in Europe and Asia for most of his career”. 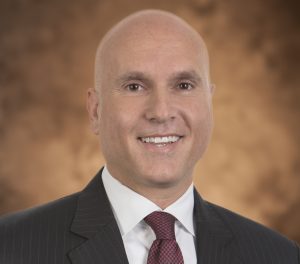