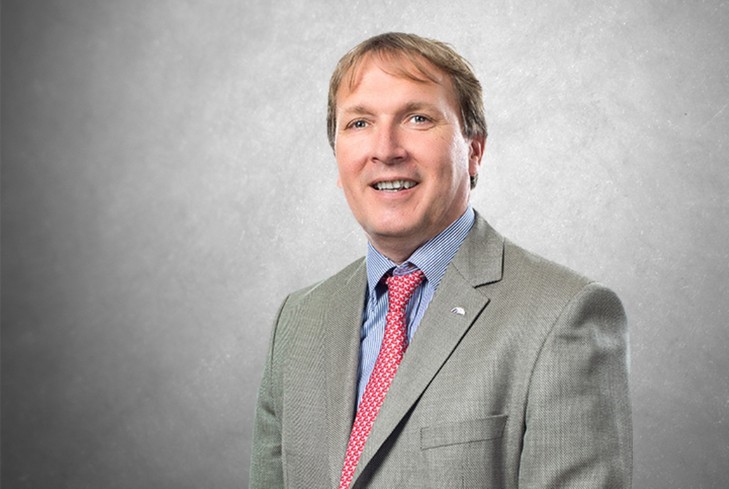 Robert van de Weg has rejoined Volga-Dnepr Group just over a year after leaving the airline group.
He will take on the role of vice president for sales and marketing, the same role he occupied until the start of 2017.
In the role, he will look after the commercial activities of all the group’s airlines – AirBridgeCargo (ABC), Volga-Dnepr and Atran – with responsibility to develop the group’s ‘cargo supermarket’ strategy, which is based on using the synergies of its scheduled and charter businesses.
Van de Weg previously spent nearly three years in senior roles with the group before deciding in 2017 to pursue his personal interests.
Since then, he has continued to provide valuable advisory and consulting services to the group.
“It is my pleasure to be part of Volga-Dnepr Group’s international team of airfreight professionals. My decision to rejoin the group stems from us both taking a well-considered and balanced view of what we want to achieve," said London-based van de Weg.
"I have missed the action that comes from being part of a growing and ambitious group of cargo airlines on a day-to-day basis and look forward to engaging fully in the sales and marketing activities of the Group, supporting our customers with more service options as well as progressing ongoing projects to a new level."
Van de Weg joined ABC in May 2014 as senior vice president of marketing & sales as the airline registered year-on-year growth in Europe, Russia, North America and Asia Pacific.
Read more air cargo people news
Sign up to receive Air Cargo News direct to your inbox for free