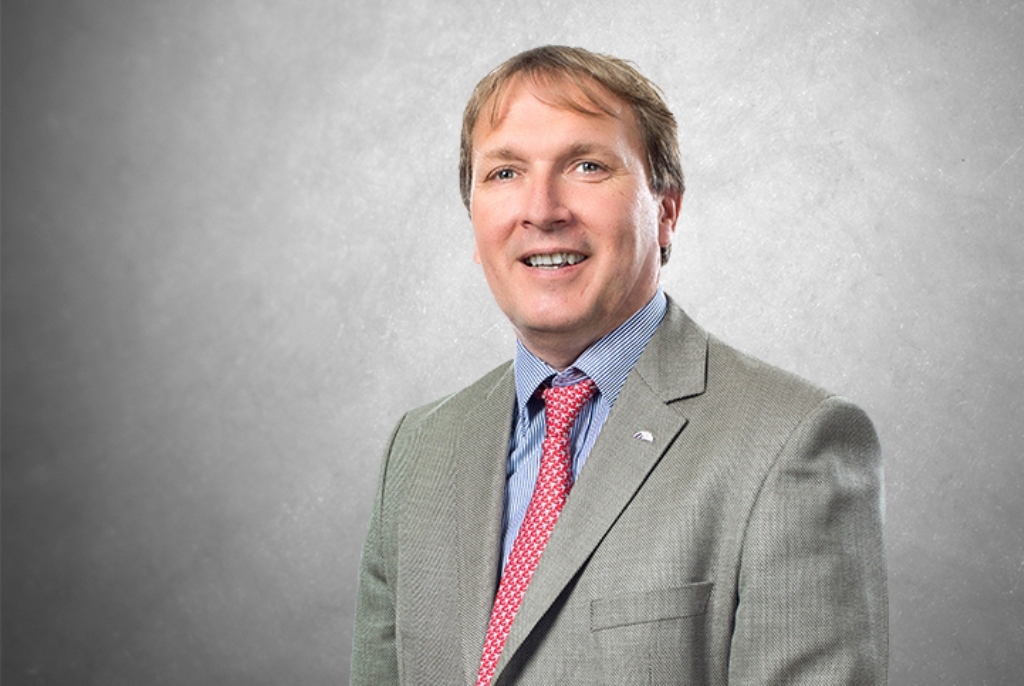 Robert van de Weg has been promoted to the post of senior vice president of sales & marketing at Volga-Dnepr Group.
In his new role, van de Weg assumes commercial responsibility for both the Group’s scheduled cargo operations and charter businesses, namely AirBridgeCargo Airlines (ABC), Volga-Dnepr Airlines and Atran Airlines.
The three airlines operate a combined fleet of 16 Boeing 747, 12 An-124-100, five IL-76TD-90VD and three 737-400 freighters.
Van de Weg joined ABC in May 2014 as senior vice president of marketing & sales as the airline has registered year-on-year growth in Europe, Russia, North America and Asia Pacific.
He started his career with KLM in the Netherlands, spending more than nine years with the airline and ultimately holding the position of vice president, KLM Cargo.
He later spent two years with Atlas Air as vice president EMEA and senior vice president sales & marketing before joining Cargolux in 2003 as its senior vice president, sales & marketing.
Alexey Isaykin, president of Volga-Dnepr Group, said: “Robert is a highly respected air cargo executive both with our customers and in the wider industry. He has made a valuable contribution to the success of AirBridgeCargo and we expect this to continue in his new role for the Group. We wish him great success.”