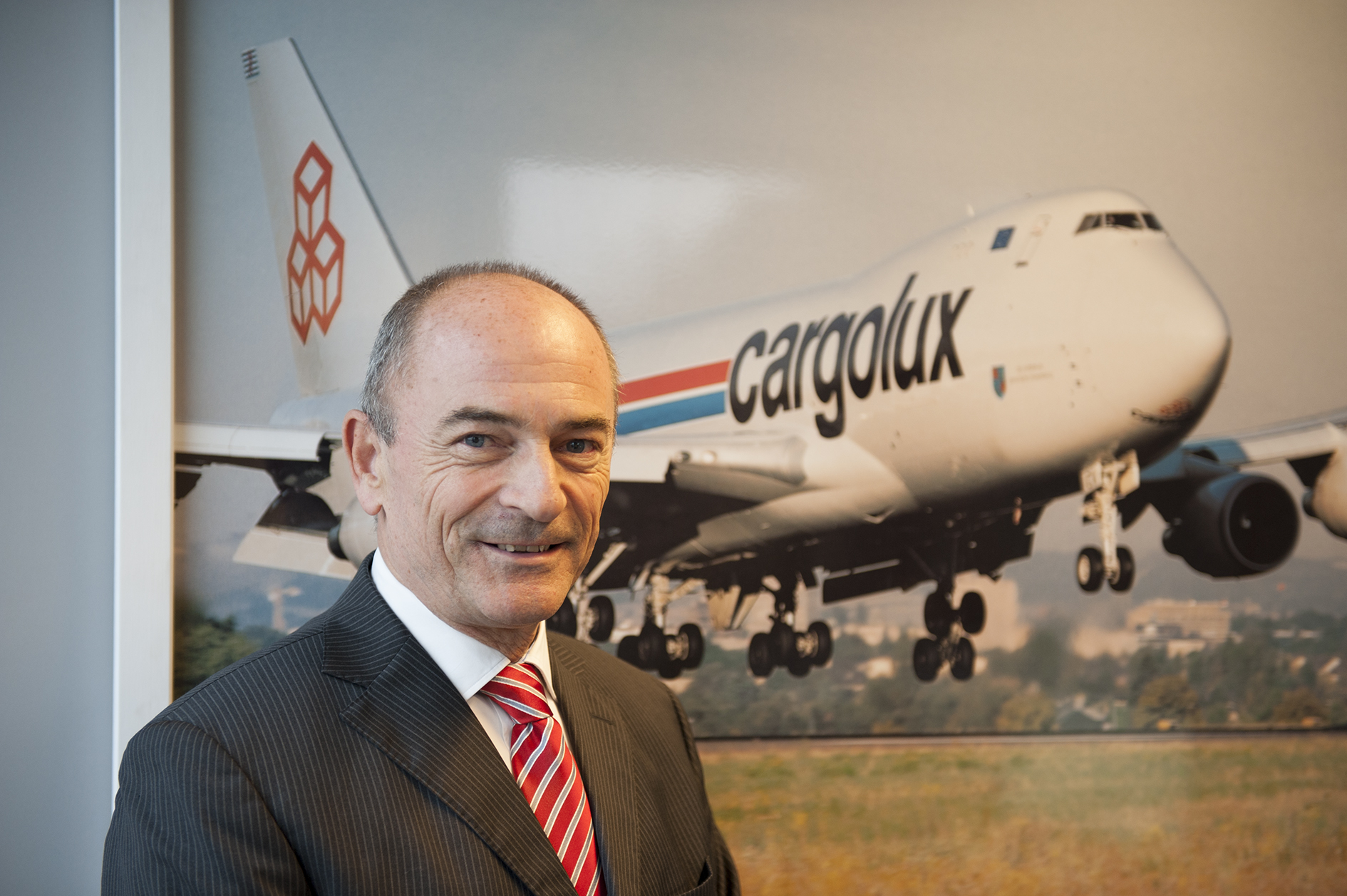 European freighter carrier Cargolux has appointed Niek van der Weide as its new executive vice president, sales and marketing.
Van der Weide, who takes up his role with immediate effect, fills the position vacated by Robert van de Weg, who left in January this year and who subsequently joined AirBridgeCargo in March.
Van der Weide brings over 30 years of experience in the aviation industry to his new role at the Luxembourg-based airline which operates a fleet of 11 B747-8 freighters and 11 B747-400 freighters.
Since 1972, he has worked for Martinair Holland, Lan Chile Cargo, European Cargo Services. His most recent position was vice president cargo sales at Qatar Airways Cargo, where he was responsible for commercial activities and sales.
“We are pleased to welcome Niek at Cargolux and to our executive management team,” says Dirk Reich, Cargolux president and chief executive.
“He not only brings to us extensive knowledge of the air cargo industry, but also has an excellent reputation in the industry. We look forward to introducing Niek to our worldwide partners and customer, who will benefit from his fresh approach to the Cargolux way of delivering quality services.”
In another move, Henning zur Hausen, Cargolux’s senior vice president HR, Legal Affairs & Compliance will leave the airline. Zur Hausen decided to pursue "an interesting career opportunity outside of Europe," said the carrier in a statement.
Emese Bekessy, director legal department, will be promoted to vice president and will take over zur Hausen’s responsibilities ad interim with immediate effect.