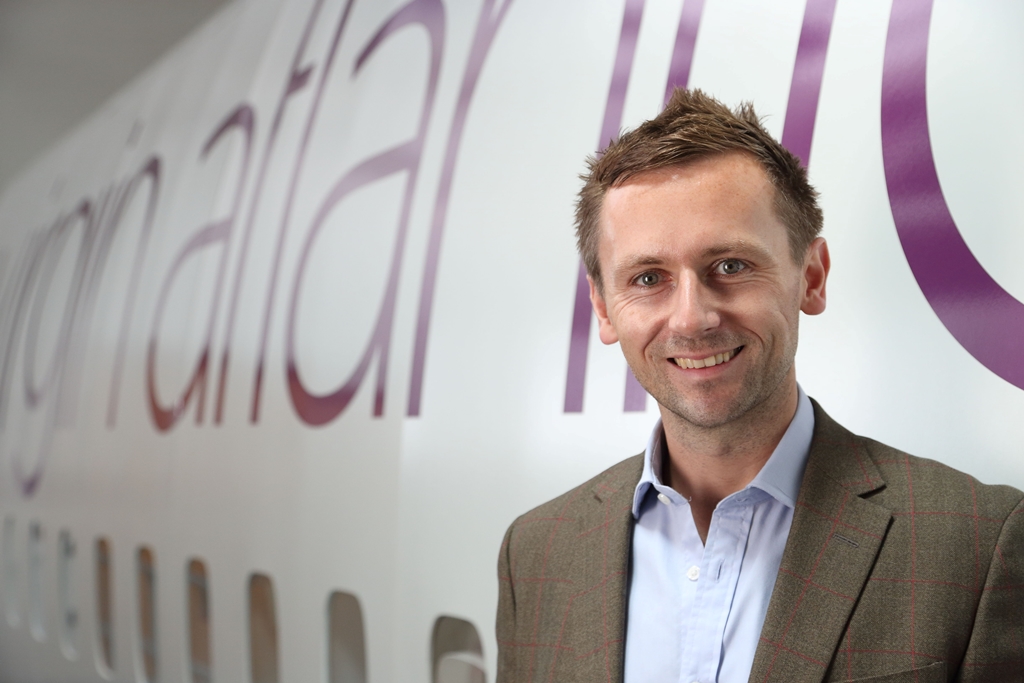 Dominic Kennedy is being promoted to managing director of Virgin Atlantic Cargo, rather than David Geer, as previously announced.
David Geer, who was due to take up the post in mid-August, will instead become senior vice president revenue management.
Dominic Kennedy, who is currently director, commercial planning will take up his new position on 14 August when John Lloyd, who has held the post since 2001, steps down after 30 years with the airline.
Virgin Atlantic’s executive vice president operations, Phil Maher, said: “As an airline we are extremely fortunate to have such a big talent pool and one of our biggest challenges is to always find the right opportunities to enable our best people to progress their careers with us.
“While I am confident David would have been a great asset to our cargo division, the sequence of events since this announcement has created another opportunity where his experience will be even more suited.
"This also means we are able to give Dominic this well-deserved promotion, knowing he brings a wealth of cargo knowledge and experience to the role having been a key member of our cargo leadership team since 2008.”
Dominic Kennedy joined Virgin Atlantic in 2005 and began his career in the fleet and network planning team before moving to cargo in 2008 and has held a number of positions there over the last nine years.
He said: “Having worked closely alongside John for the last nine years, I am extremely proud to have been given this great opportunity to lead our outstanding cargo team and to ensure that we continue to make a very significant contribution to the success of Virgin Atlantic. We will remain committed to putting our customers at the heart of everything we do in order to maintain their great support as we work as a team to take the business forward.”