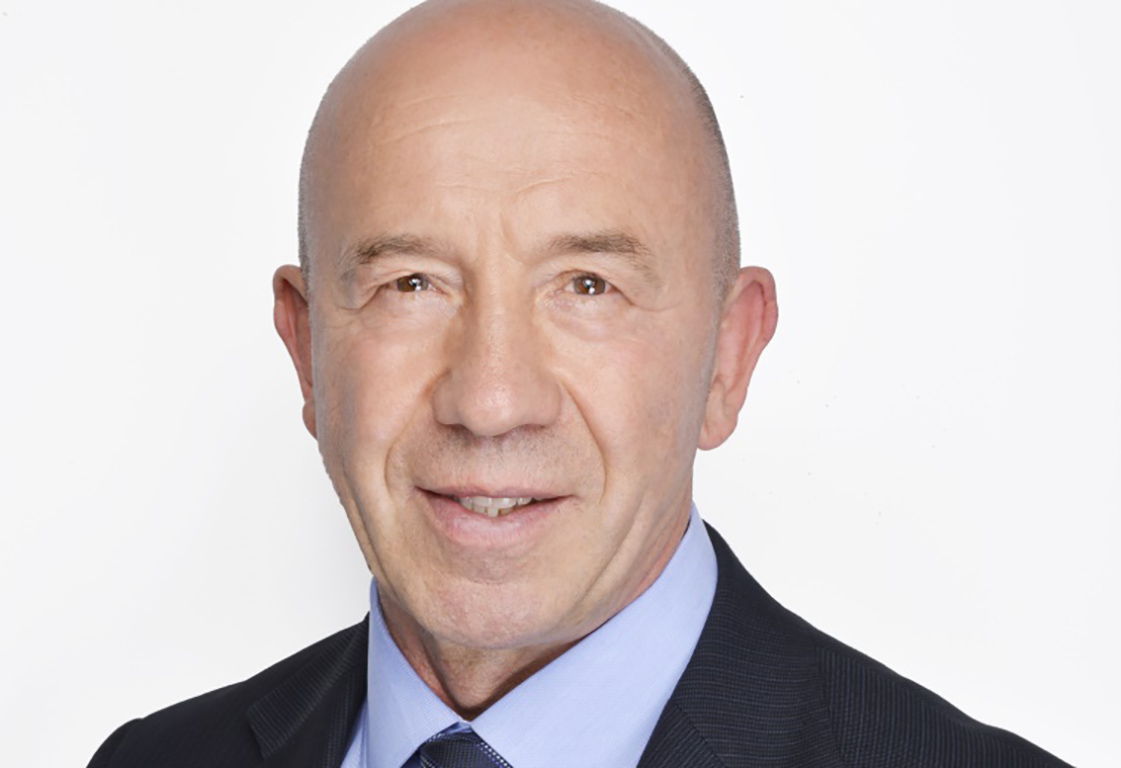 Vladimir Zubkov will be TIACA’s new secretary general, replacing Doug Brittin, who retires at the end of the year.
Zubkov has more than 40 years’ experience in the air transport industry, including senior roles with the International Civil Aviation Organization (ICAO), and, most recently, as vice president of the Volga-Dnepr group of companies.
He has been a member of the TIACA board since 2011 and is the chairman of the Industry Affairs Committee, as well as a member of the Global Air Cargo Advisory Group (GACAG) and the International Air Transport Association (IATA) Industry Affairs Committee.
“I am honoured to be leading the only organisation that represents all parts of the air cargo supply chain,” said Zubkov.
“Building on Doug’s successes with the regulators and key international organisations, we will continue to work closely together with ICAO, IATA, the World Customs Organization (WCO), freight forwarder organisations, Airports Council International (ACI), and all other partners, to ensure that the new regulations are implemented in a uniform way across the industry.
“We recognise that TIACA needs to grow its engagement in territories where it is under-represented such as the Far and Middle East, Latin America, and Africa, and we will focus on recruiting more members in those areas.
“We must also continue to push for the modernisation of the industry, championing e-commerce and e-freight penetration and talking convincingly to the World Trade Organization (WTO), the United Nations Conference on Trade and Development (UNCTAD), regional development banks, and relevant regional organizations to form new alliances in order to drive faster and more complete adoption of e-freight.”
Before joining Volga-Dnepr in 2008, Zubkov spent over 20 years with ICAO, where he was director of the Air Transport Bureau and later director of planning and global coordination.
He worked for ten years with Aeroflot, and began his career at Moscow Sheremetyevo Airport. He has a master’s degree in air transport management from the Civil Aviation Academy of Leningrad.
He has led working groups focusing on the introduction of a paperless environment for cargo transportation in both Russia and the Asia Pacific region, and has helped with the development and implementation of projects globally involving communications, navigation, surveillance and air traffic management (CNS/ATM) satellite-based technology.
TIACA chairman Sanjiv Edward said: “Vladimir’s wealth of experience in both the private and regulatory sectors will prove invaluable to TIACA, whose mission is to bring the entire global air cargo community together.
“We are fortunate to welcome an individual with so much knowledge and passion for the industry to our leadership, and look forward to working with him.”
Zubkov will take over formally as secretary general in January, with Brittin remaining in an advisory capacity during the handover.
Zubkov was appointed, following an application and evaluation process, by TIACA’s Nominations Committee, headed by Sebastiaan Scholte of Jan de Rijk Logistics.