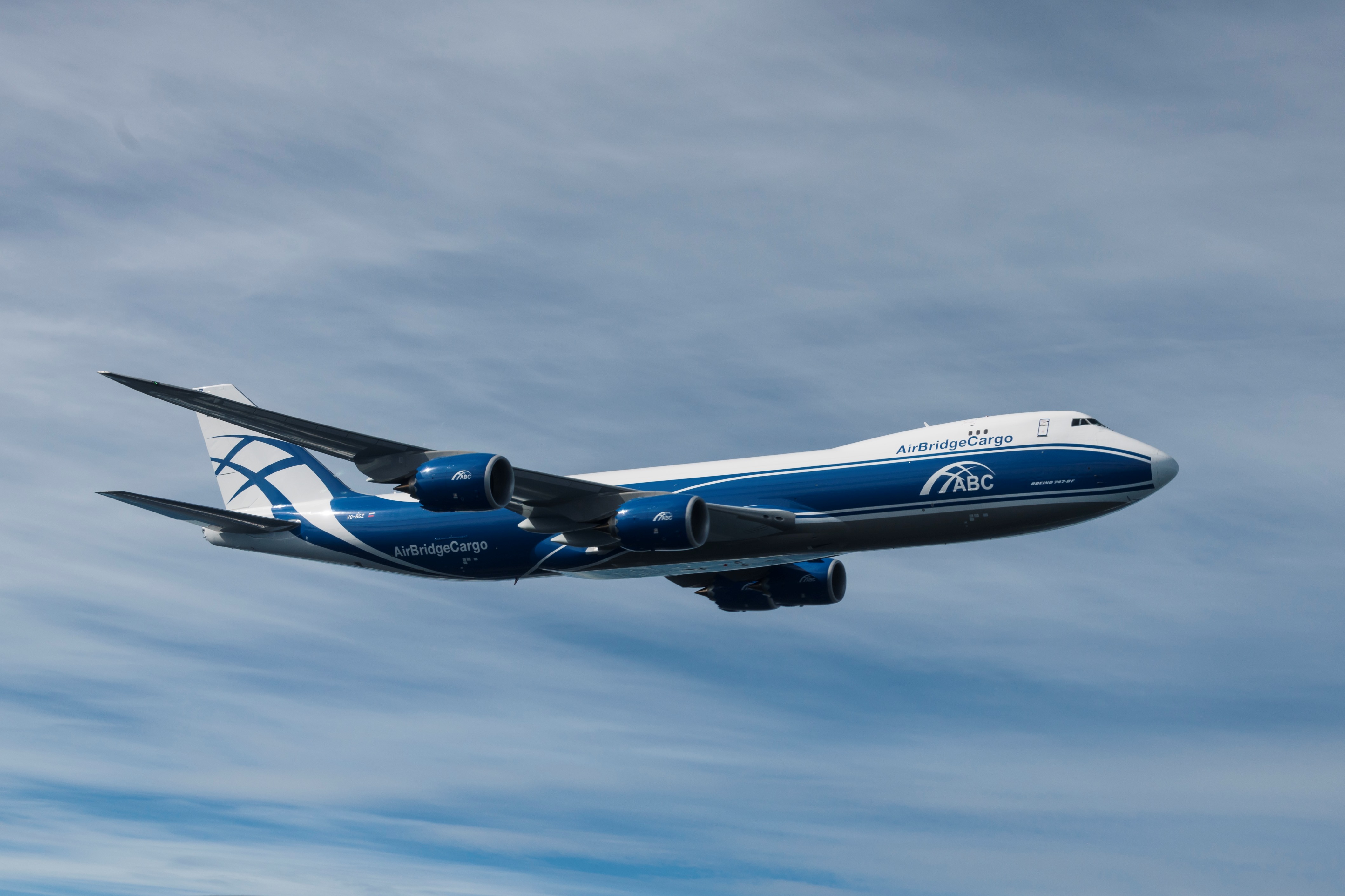 VOLGA-DNEPR Group has appointed Anton Khodakovsky as its new vice-president for Japan and South Korea, writes Thelma Etim, deputy editor
He is responsible for developing the group’s ‘cargo supermarket’ strategy in both Asian countries, as well as the company’s other interests in the region, which include establishing cooperation with trade authorities and enhancing Volga-Dnepr’s strategic partnerships, says a company statement.
Khodakovsky began working in the airfreight industry more than 15 years ago. He has been with daughter company AirBridgeCargo since its inception in 2004, holding various roles, including commercial director and regional director for Russia and the CIS.
Share this story