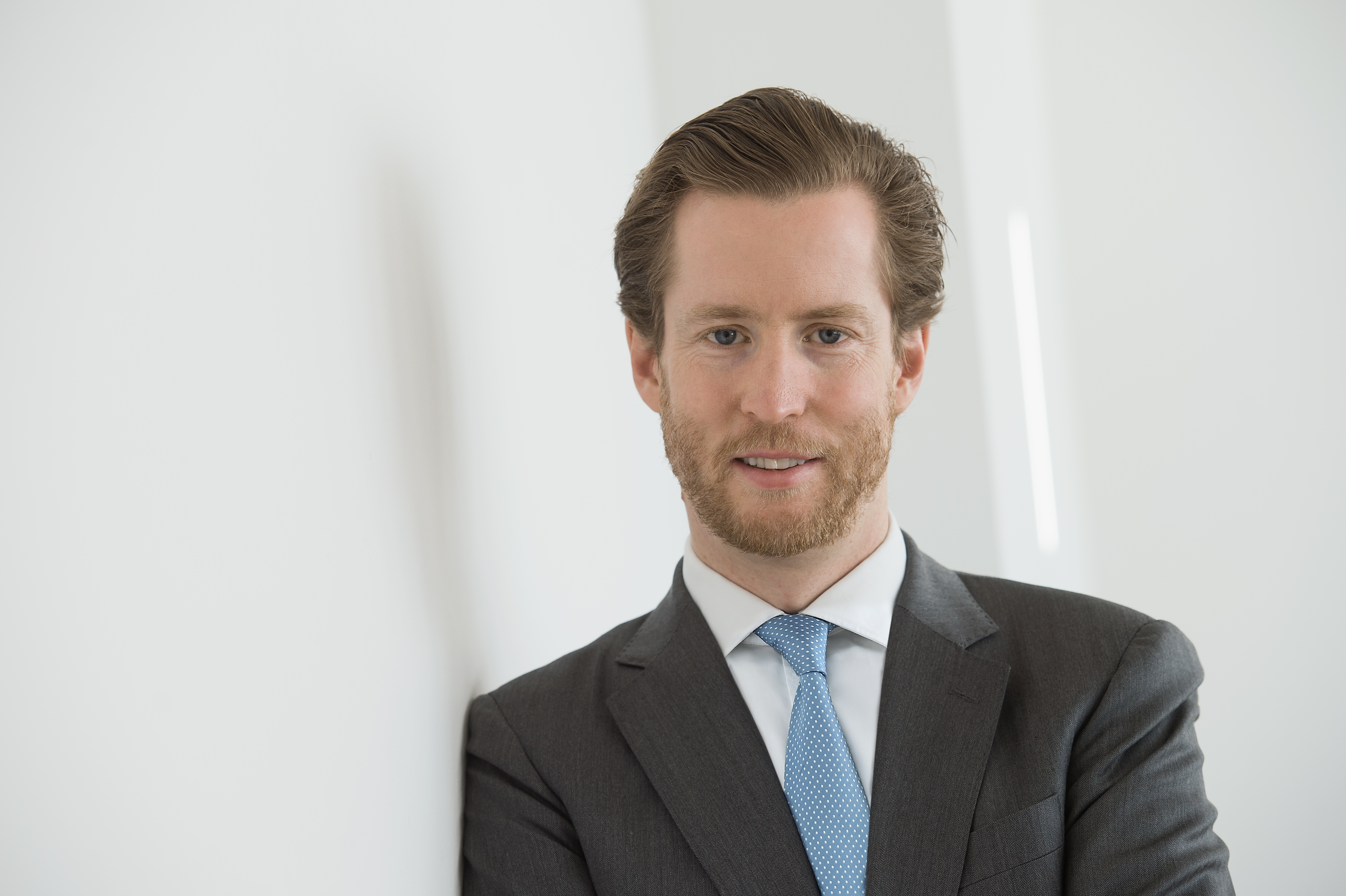 Lufthansa Cargo chief commercial officer Alexis von Hoensbroech will move across to Austrian Airlines, a subsidiary of Lufthansa, to fill the role of chairman of the executive board.
The role of Lufthansa Cargo chief commercial officer, also referred to as executive board member product and sales, will be filled by Dorothea von Boxberg as of August.
Von Boxberg is currently vice president global sales management at Lufthansa Cargo, with responsibility for areas including global performance management, pricing, airmail, product management and sales processes.
In her new role, von Boxberg (below) will be responsible for the external organisation of sales and handling, revenue management, pricing, network planning and sales management worldwide.
From 1999 to 2005, she worked for consulting firm The Boston Consulting Group in Stuttgart, most recently as project manager. 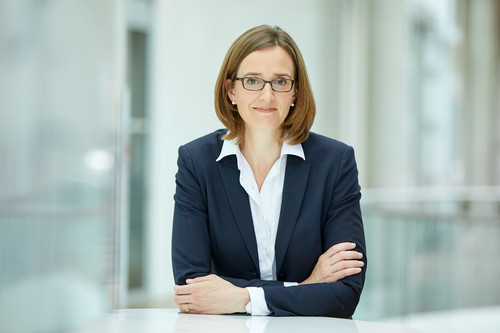 In 2005, Dorothea von Boxberg took a position at Star Alliance, where she was responsible for alliance development.
She joined Deutsche Lufthansa in 2007 and headed the ‘Strategy and Investments’ division of Lufthansa Passage from 2009.
Subsequently, she assumed several management positions in product management at Lufthansa Passage.
In 2015, von Boxberg transferred to Lufthansa Cargo and has headed Global Sales Management since then.
Read more air cargo people news