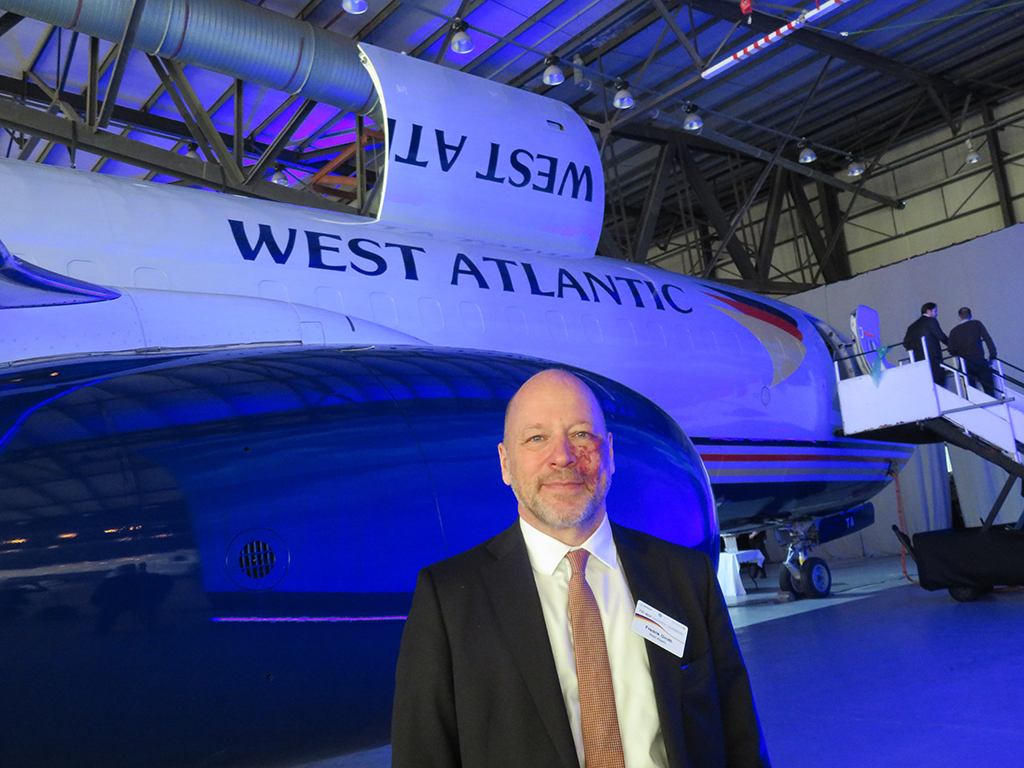 Fredrik Groth has stepped down as chief executive of Sweden-based freighter operator West Atlantic, to be replaced by Lars Jordahn.
A statement from the board of Gothenburg-headquartered West Atlantic said that the decision to make the change was taken “in unison” with Groth, who will remain attached to the company in an advisory role during the period of transition.
The statement added: “During the past three years, under the leadership of Fredrik Groth, the company has expanded significantly, increasing revenue by almost 50% while expanding into new fleets, including the B737-800 Next Generation Freighter.
“The achieved growth has come at the expense of high costs, adding to an already high indebtedness.
“The company is now entering a new phase where the focus will be on reduction of leverage and improved profitability. As part of this change, it has been decided to bring in a new chief executive to lead this process.”
The carrier operates a customised aircraft fleet, the majority wholly owned, across Europe. In 2017 West Atlantic reported revenues of SKr1.6bn and EBITDA of SKr126m. Revenue over the first six months of 2018 rose by 7.1% compared to the January-June period of 2017.
In April 2018, Boeing delivered the first B737-800 Boeing Converted Freighter (BCF) to launch customers GE Capital Aviation Services (GECAS) and operator West Atlantic. West Atlantic will receive four B737-800 BCF aircraft.
Lars Jordahn comes from a long career in aviation, including positions within airlines such as Amapola, DHL Aviation and TNT Airways. He has recently been involved with West Atlantic as consultant and board member.
Göran Berglund, chairman of the West Atlantic board, said: “The decision for a change of chief executive has been mutual and the board wishes to extend its gratitude to Mr Groth for his valuable contribution to the group during his three years in office.”