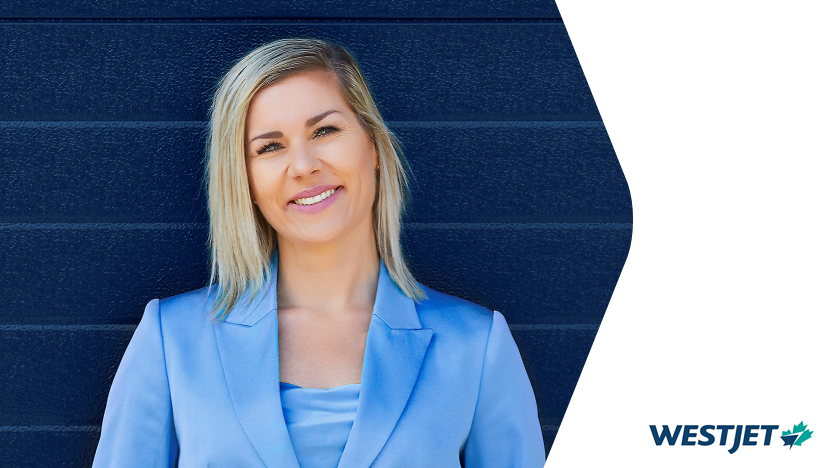 Due to join WestJet’s executive leadership team later this month, de Bruijn brings with her more than 15 years in the airline industry.

Prior to her tenure at Qatar Airways, de Bruijn served as vice president, cargo pricing and interline at Emirates Sky Cargo.

“Kirsten has demonstrated consistent and proven success in driving strategic growth for an impressive portfolio of Cargo businesses around the globe,” said Alexis von Hoensbroech, WestJet chief executive officer. “As WestJet Cargo enters a pivotal moment of providing much-needed competitive choice and prices to customers across our network and beyond, there is no better leader for the task.” 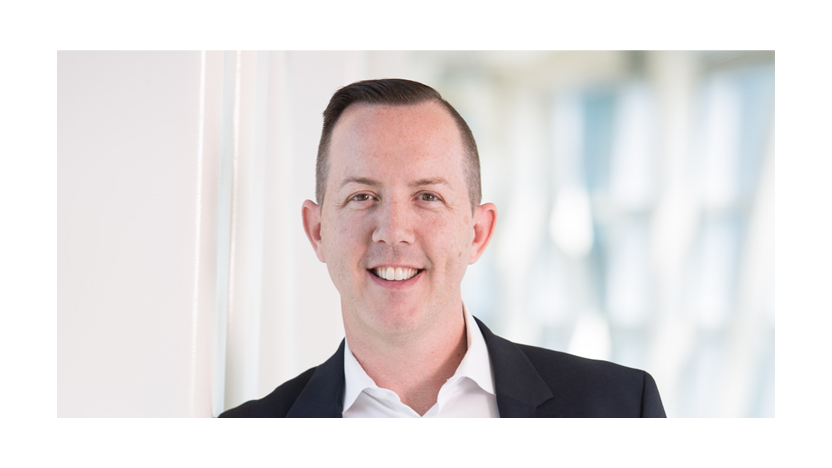 Harris, who had already been successfully temporarily serving as of vice-president, WestJet Cargo, will take on the role permanently, effective immediately.

He had been instrumental in leading the ongoing development of WestJet Cargo and expansion of its service offerings, said WestJet.

Harris began his career at the airline in 2008 as project manager, real estate to assist with the decommissioning of WestJet’s seven leased properties and support the transition into what would become WestJet’s long-term home and Calgary campus, the Fred Ring Building.

During his 13 years with the airline, he held various responsibilities within Corporate Real Estate and played a pivotal role in the design and construction of many of WestJet’s facilities, including the airline’s flagship Elevation Lounge, the operational control centre (OCC), the widebody hangar and Swoop headquarters.

“Since July 2021, Jeff has delivered upon ambitious milestones and core business objectives for WestJet Cargo,” said Charles Duncan, executive vice-president, WestJet Cargo. “I am thrilled to announce his permanent appointment to our industry-disrupting Cargo team; just as WestJet made air travel more affordable to the Canadian public, we look forward to doing the same for cargo clients through our successful growth and expansion.”