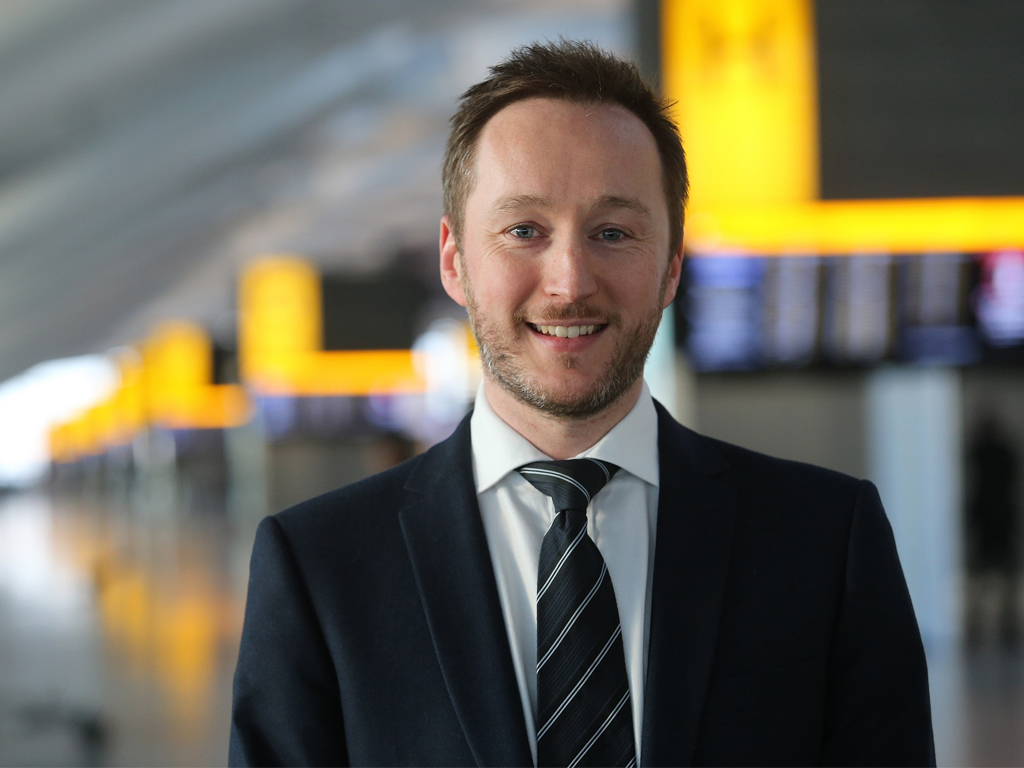 David Clark is to join Worldwide Flight Services (WFS), the world’s biggest airfreight handler, as its new global head of safety & security on 27 February next year.
Reporting directly to WFS chief executive Craig Smyth, he will be based in Paris.
Clark joins WFS from British Airways, where he spent 17 years in various senior management roles in the fields of engineering and ground operations.
Smyth explains: “Safety and security is our number one priority. As such, David’s appointment brings not only a deep understanding of aviation safety and security risk and regulatory frameworks, but also a current perspective from a major international airline and WFS customer.”
WFS handles more than 4m tonnes of cargo a year for approximately 300 airline customers at over 145 airports around the world. It also provides passenger and ramp handling services.
Earlier this week, WFS confirmed that Africa Flight Services (AFS), part of WFS’s global airport services group, had extended its cargo handling agreement with Turkish Airlines in Johannesburg.
AFS, which also provides cargo handling services for the airline in Cape Town, expects to handle more than 2,500 tonnes a year for the Turkish carrier in Johannesburg. The airline operates daily Airbus 330-300 flights between the city’s O R Tambo International Airport and Istanbul.

Air charter specialist Chapman Freeborn, which is part of Avia Solutions Group, has appointed Zori Marshall into the role of…

Cargojet pilots have decided to join the Air Line Pilots Association, Int’l (ALPA) with the new union already lodging a…