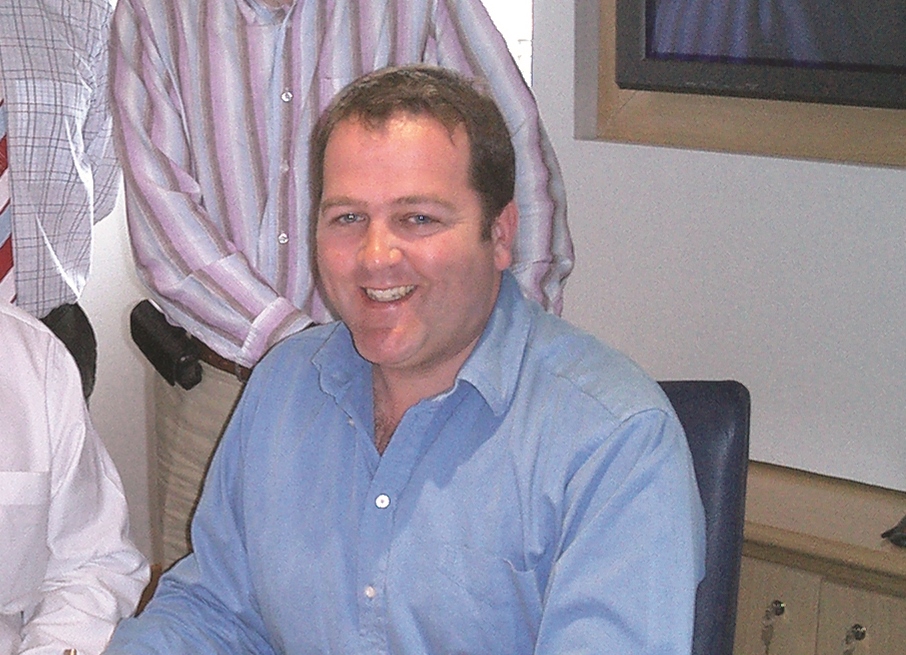 Ground handler Worldwide Flight Services (WFS) has appointed former Menzies Aviation boss Craig Smyth as its new chief executive.
Smyth will start the job on August 29 and takes over from Olivier Bijaoui, who announced he was stepping down from the role in July.
He joins WFS following more than 20 years at John Menzies, where he most recently served as chief executive from 2004.
Prior to that, he also served as the company’s chief financial officer after first joining the company in 1993. According to his LinkedIn profile, he left the company in 2015.
During Smyth’s tenure, Menzies Aviation grew from small beginnings into one of the largest aviation services businesses in the world.
Bastian Lueken, head of the European investment team at Platinum Equity, which acquired WFS last year, said: "Craig has the right combination of leadership skills and industry expertise to build on WFS’s success and deliver on our long-term goals for the company.
"He is one of the most experienced and respected executives in the aviation services industry and has proven himself over a distinguished 20 year career."
Smyth said: "I’m thrilled about the opportunity to join WFS, an ambitious and fast growing company with a sterling reputation for customer service.
"I look forward to engaging right away and working with our customers, employees and partners to help move the business forward and maximize its potential."
Smyth will be based in Paris.
"It’s an honor to join such a geographically diverse global company with great French heritage and a highly dedicated workforce," Smyth said.
"Craig helped build a business from the ground up into one of the world’s top competitors," added  Lueken.
"He knows the industry, he knows the customers, and he knows what it takes to be successful. We are excited for him to bring that same vision and energy to WFS."
Bijaoui stepped down from the role in July. The company declined to comment on personnel changes to reflect confidentiality, but it is understood the split was amicable.
The company was taken over by Platinum Equity in October last year and has been rapidly growing since then with several high profile acquisitions, led by Bijaoui.
These include the purchase of a 51% stake in Fraport Cargo Services in November and in January it swooped on Consolidated Aviation Services to spread its global reach in the US.
At the time of the WFS acquisition, Bijaoui had spoken of having a shopping list of acquisitions in the US, Europe, South America, Asia and the Middle East.