Wildhagen moves to AEI from Precision 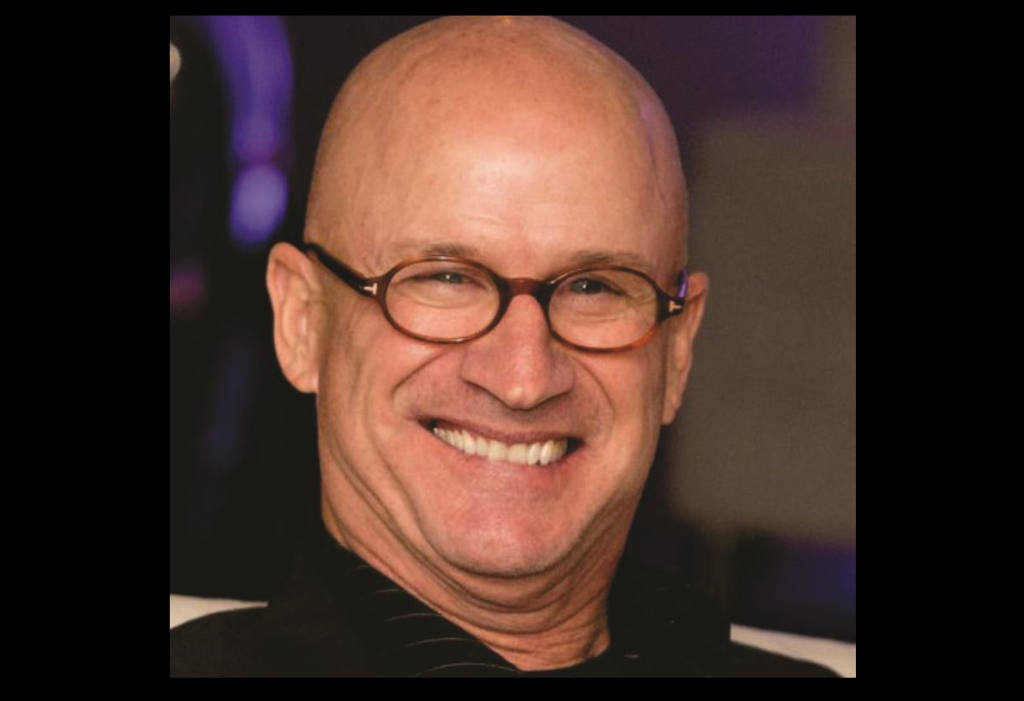 Conversion firm Aeronautical Engineers, Inc. has appointed Eric Wildhagen as vice president of engineering from Precision Aircraft Solutions.
Prior to joining AEI Wildhagen was chief engineer at Precision Aircraft Solutions where he worked on programme management for passenger-to-freighter conversions.
Prior to this position he worked with both GDC Technics and Jet Aviation as director of engineering, focusing on VIP completions for multiple Airbus and Boeing aircraft types.
“While at Jet Aviation, Eric managed over 300 engineers and was responsible for all engineering aspects including interfacing with the FAA, EASA and other foreign aviation authorities. Eric also worked with Pemco as Vice President of Engineering leading the company’s freighter conversion efforts for the B737-300 and B737-400 aircraft,” AEI said.
Roy Sandri, AEI President, added: “There are less than a handful of senior engineers that have lead numerous passenger-to-freighter conversion programmes from inception to market adoption; Eric is certainly one of those people.
“We are delighted that Eric has chosen to join the AEI team as we continue to strengthen our reputation as the world’s leading narrow-body freighter conversion expert.”
Wildhagen said: “I am very excited about this new opportunity with AEI,” said Eric. “The company continues to demonstrate its leadership role within the industry as is supported by the highly successful B737-400SF, MD80SF and CRJ200 SF programmes and having already received over 100 orders and commitments for its B737-800SF freighter conversion, which will be certified soon.”
Read more freighter conversion/mro news