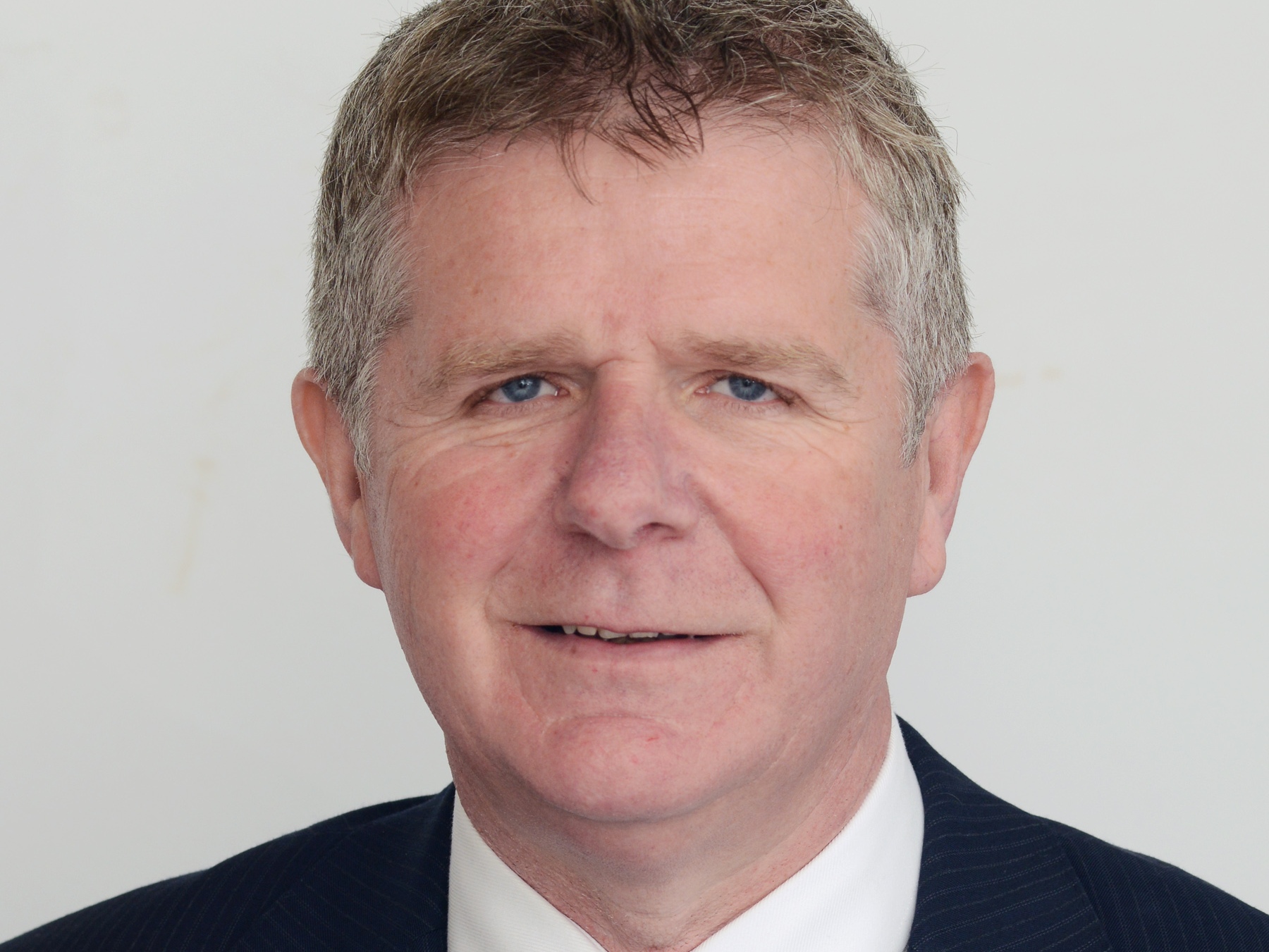 Wilson joins from from Aer Lingus where he was chief technical officer, where he played “a significant leadership role in refocusing Aer Lingus owner, IAG Group’s, various airline maintenance activities and capabilities”.

ASL group chief executive Dave Andrew said: “Fergus is a highly skilled and accomplished aviation professional and is well-respected throughout our industry.

“Fergus joins ASL at an exciting time and we look forward to his leadership of our newly restructured fleet, engineering and leasing teams in the implementation and fleet renewal and expansion plans.”

Wilson joined Aer Lingus in 1978 as an apprentice instrument mechanic and then worked in various areas within the workshops, hangars, and line maintenance during which he followed a programme of self-study to qualify in other engineering disciplines.

In 1988 he joined Aer Lingus Commuter as an aircraft engineer and went on to hold several supervisory and management roles.