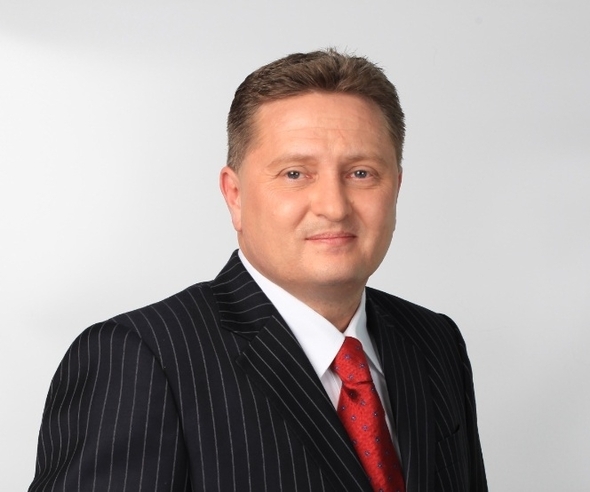 Wolfgang Meier will be appointed as the new president of Silk Way West Airlines from January 1, 2018, the Azerbaijani all-cargo carrier has confirmed.
The current president, Kamran Gasimov, will remain in the top management team of Silk Way West Airlines as chief operation officer (first vice-president).
Meier, formerly with Volga-Dnepr and its AirBridgeCargo subsidiary, joined the Baku-based Silk Way Group in June 2016.
In October this year, Meier told the Caspian Air Cargo Summit audience that Silk Way planned to increase its fleet of Boeing 747 freighters from 12 at that time to 15 by the end of 2019.
The number of destinations it flies to will increase  to 45 in 2018 and 50 in 2019.
He told the conference that one of the reasons for the extra freighter capacity is the growth of e-commerce, while he added that air cargo demand in general was on the up after three years of stagnation.
Meier also told the Baku audience that the airline could be a partner for all those involved in e-commerce logistics, by offering network partnerships on trunk routes, niche routes and emerging routes and a variety of different types of capacity – scheduled, charter and ACMI.