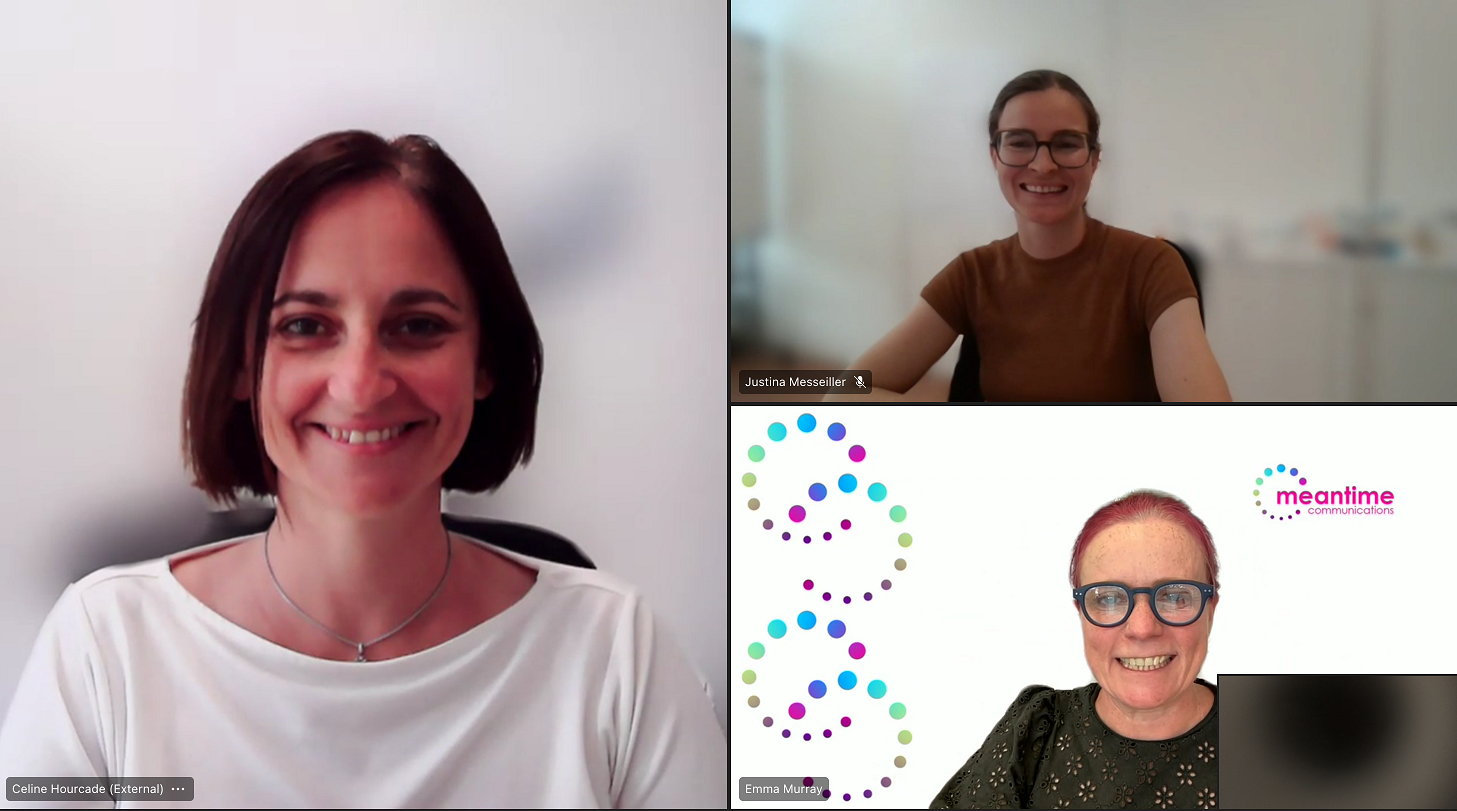 Women in Aviation and Logistics (WAL) has been established as a not-for-profit association and is seeking industry support for its initiatives.

The association is now open for formal membership for both corporations and individuals, and aims to secure sponsorship for its programmes and initiatives.

WAL was launched on International Women’s Day 2021 as a movement for change aimed at mobilising the industry to work towards closing the workplace gender gap in aviation and logistics.

After successfully driving a series of projects, including a mentorship scheme and the creation of a database of female speakers, WAL’s structure has now been formalised to ensure it can continue to grow and has a strong future.

“We believe in the value of a diverse and inclusive aviation and logistics sector and our aim is to accelerate positive change towards a more gender-balanced industry,” said Céline Hourcade, one of WAL’s two founding members, and managing director of Change Horizon.

“Our driver is the high potential of many women professionals working in this industry set against the lack of leadership and initiatives with concrete solutions to tackle gender diversity.

“By formalising WAL as an association, we are guaranteeing its future and the future of its projects, as well as ensuring that there is a platform for growth and new initiatives.”

WAL now has two membership categories, including a paid-for corporate membership for businesses of any size, and a free-to-join individual membership.

The Association is seeking funding to support its ongoing initiatives and help initiate new programmes.

“WAL has struck a timely chord with the industry, and we are incredibly grateful for the wave of support and engagement we have already seen,” said Emma Murray, one of WAL’s founding members, and founder and chief executive of Meantime Communications.

“It was time to formalise and future proof the Association to keep the momentum going and ensure that, by working together, we can make a lasting change.

“Now we are also seeking financial support from the industry in the form of sponsorship to fund our next mentorship scheme, further develop our database, and be able to continue to provide benchmarking and statistics about gender balance in the industry.”

WAL was established as a not-for-profit on July 20 in Switzerland, with Murray and Houcarde as founding members, and Justina Messeiller, senior consultant, Change Horizon, also joining the executive committee as secretary.

WAL’s key objectives include promoting the value of gender balance in the workplace with data and insights; advocating for and contributing to defining an industry action plan to address gender diversity and inclusion matters; supporting industry transition by identifying concrete targets and timeframes; and developing and delivering concrete solutions to reach gender-focused goals.

Twenty-seven mentees successfully completed WAL’s inaugural mentorship scheme in May. A second edition of the programme is being planned.

The WAL pledge has 34 corporate and 88 individual signatories and the WAL database includes 59 subject matter experts ready to speak at events, judge awards, or be considered for board level positions.