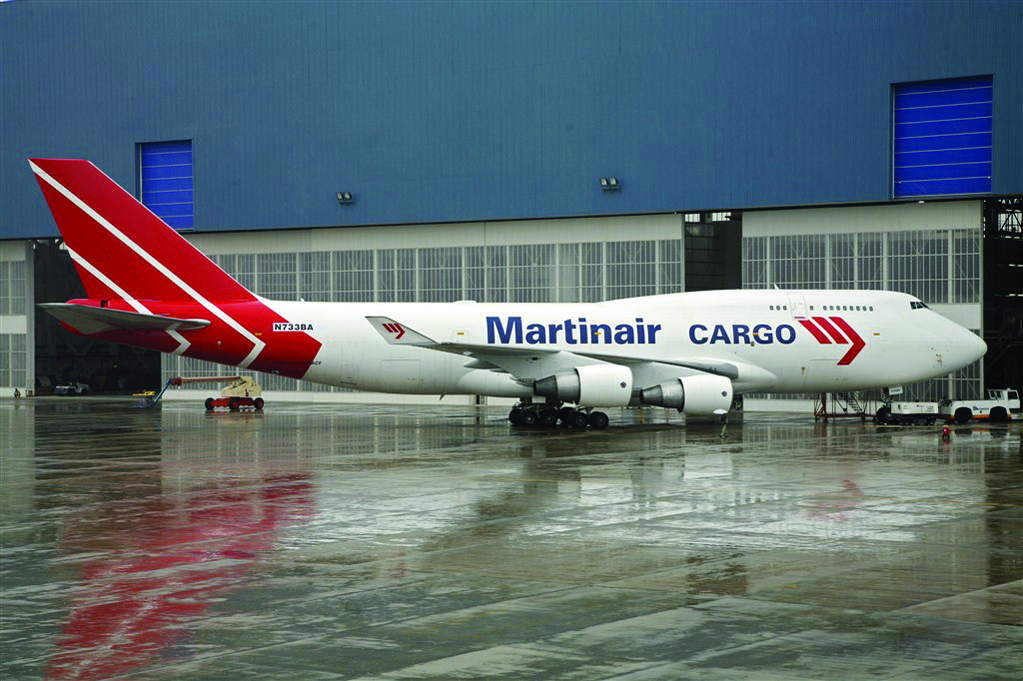 More than 80 kg of cocaine was discovered on a freighter Boeing 747 aircraft at Buenos Aires Ezeiza Airport in Argentina, destined for Amsterdam in the Netherlands.

According to Argentinian publication Clarín, the flight, which was operated by Martinair Cargo, was carrying polo horses when the bust was made, but there was found to be no link between the horses and the contraband.

The aircraft had reportedly traveled from São Paulo, Brazil, and was in transit at Ezeiza when customs officers found the drugs with help from their sniffer dogs.

The aircraft had been due to stop at Ecuador before flying to the Dutch capital, its final destination.

Clarín reported that seven people were arrested including three Dutch crew members. One suspect escaped and is considered to be a fugitive.

In response to the incident, which happened on January 14, Martinair Cargo told Air Cargo News: “We can confirm Argentinean authorities are investigating a freighter operation conducted by Martinair Cargo. As long as the matter is under investigation, we cannot respond to questions.”