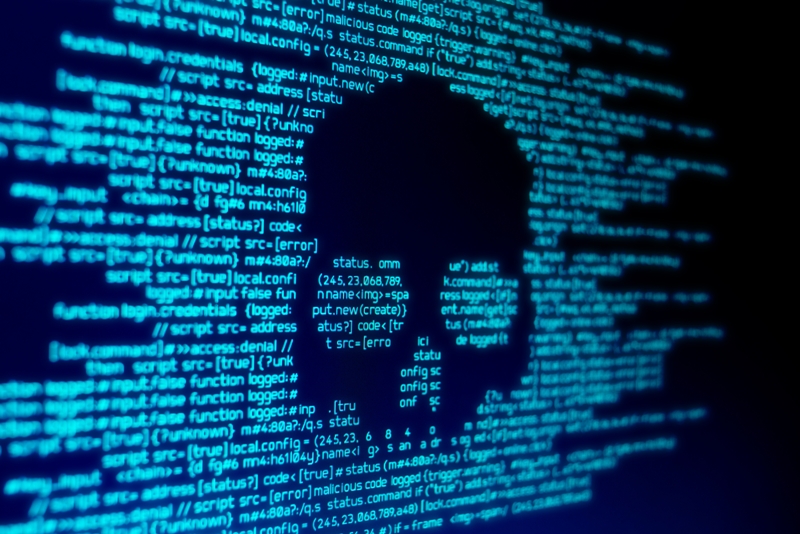 Expeditors continues to work on getting its operations back to normal following a cyber attack on February 20.

In a February 23 statement regarding its work to restore operations, the US forwarder said: “Our employees are focused on deploying backup procedures and solutions during this time. Our cybersecurity and technology teams and partners are diligently working on the evolving situation.”

A February 22 statement on the company’s website said: “Expeditors is currently managing a global systems downtime due to a targeted cyber attack.”

Expeditors is not the only company involved in air cargo to have suffered a cyber attack in recent months.

And in December, forwarder Hellmann’s operations were also affected by a breach.