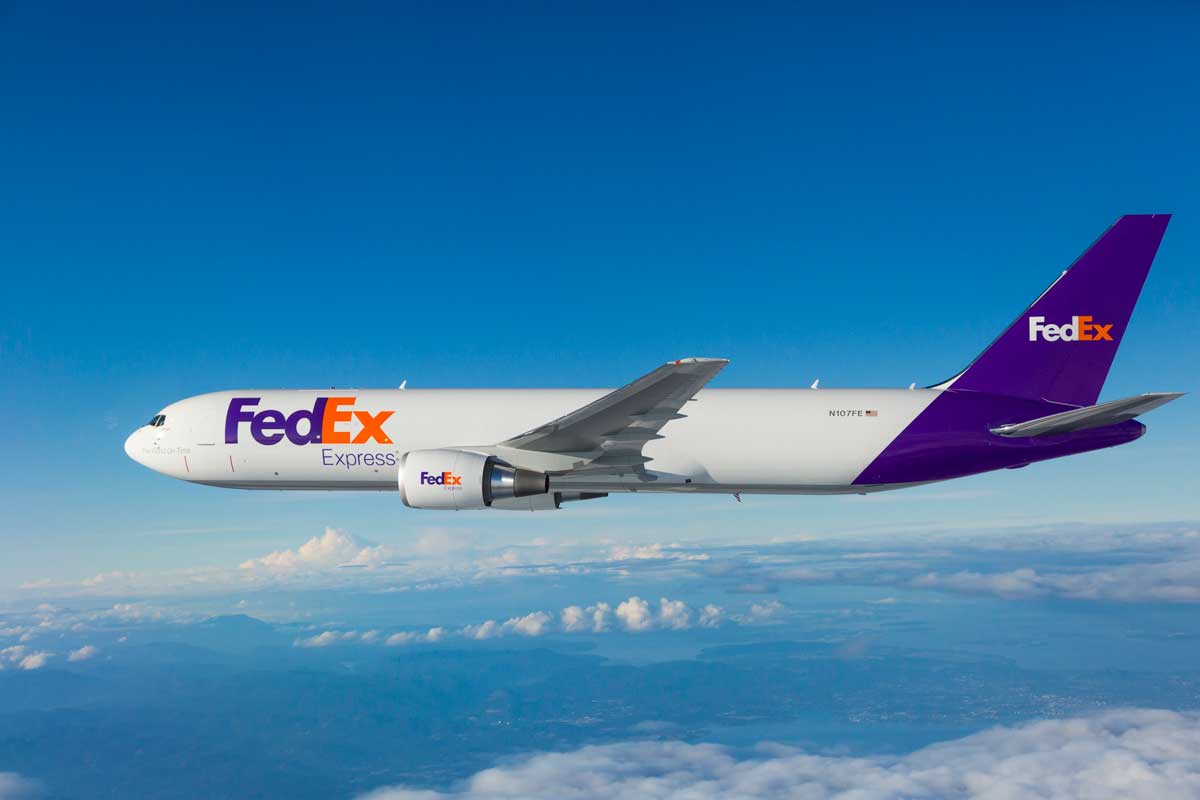 The US Federal Aviation Administration (FAA) is reviewing a proposal by FedEx to install an anti-missile technology on Airbus A321-200 aircraft for cargo flights.

In October 2019, the transport and logistic company applied for a supplemental type certificate to install a laser-based missile-defence system, which directs infrared laser energy toward heat-seeking missiles in an effort to interrupt the missile’s tracking of the aircraft’s heat.

The A321-200 aircraft, which are not currently operated by the express firm, would be modified by FedEx.

In a document published on the Federal Register, the FAA said: “This design feature is a system that emits infrared laser energy outside the aircraft as a countermeasure against heat-seeking missiles.

“The applicable airworthiness regulations do not contain adequate or appropriate safety standards for this design feature.

“These proposed special conditions contain the additional safety standards that the Administrator considers necessary to establish a level of safety equivalent to that established by the existing airworthiness standards.”

Infrared laser energy can pose a hazard to persons on the aircraft, on the ground, and on other aircraft, said the FAA. The risk is heightened because infrared light is invisible to the human eye.

Human exposure to infrared laser energy can result in eye and skin damage, and affect a flight crew’s ability to control the aircraft. Infrared laser energy also can affect other aircraft, whether airborne or on the ground, and property, such as fuel trucks and airport equipment, in a manner that adversely affects aviation safety.

The FAA said that in recent years, in several incidents abroad, civilian aircraft were fired upon by man-portable air defence systems (MANPADS).

This has led to some companies designing and adapting systems like a laser-based missile-defence system for installation on civilian aircraft, to protect those aircraft against heat-seeking missiles.