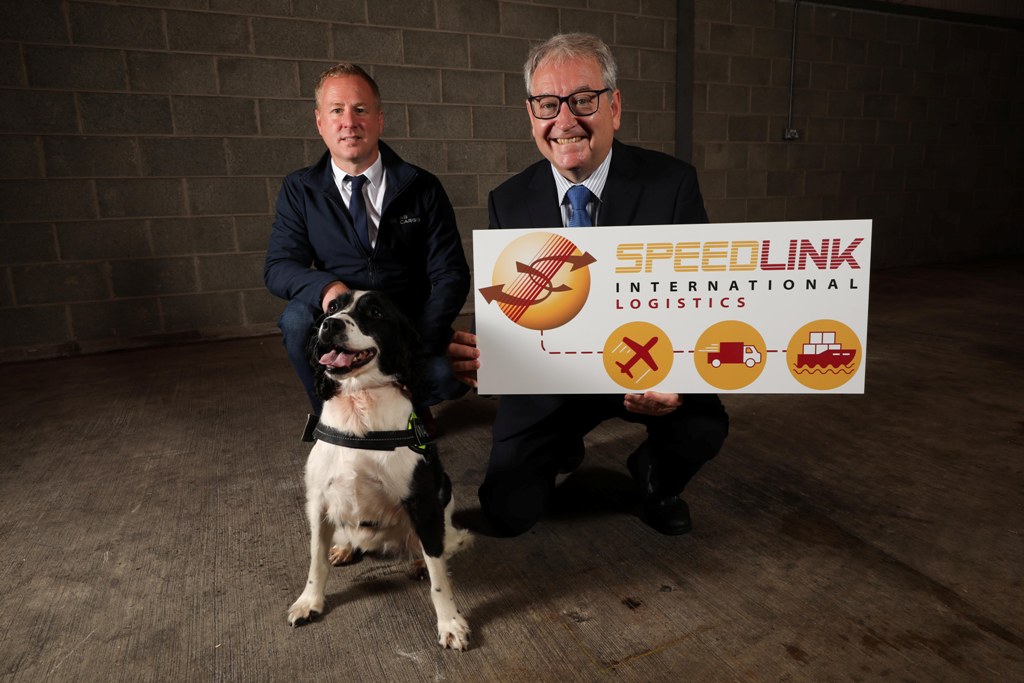 The company said that using FREDDs helps reduce screening times, which can take up to three days for dense cargo.

The FREDDs service operated by Speedlink is approved and regulated by the UK Civil Aviation Authority (CAA).

David Rogers, director at Speedlink International Logistics, said: “The vast majority of all cargo leaving Northern Ireland requires screening. However, significant tonnage of large, dense cargo does not leave Northern Ireland on time as it is fails screening or is simply unable to be screened.

“Consignments therefore have to be broken down and rebuilt requiring additional labour at an extra cost and the shipping process is then delayed by several days. Goods are then late which has an impact on the entire supply chain.

“The CAA estimates FREDDs, which can screen approximately 100 tonnes of cargo an hour, achieve a 98% pass rate significantly reducing the likelihood of any delays to the shipping of goods.”

Tony Budde, managing director of AB Cargo, said it had been using FREDDs on behalf of a number of customers in recent week.

So far, all shipments have been screened quickly with a 100% first-time pass rate.

“Due to the large number of manufacturing and engineering companies in Northern Ireland, there is a high volume of dense cargo coming out of the region on any given day,” Budde said.

“On occasion we have previously shipped items to various parts of Europe for FREDDs screening which can still be quicker than if consignments have to be broken down for secondary screening to leave Northern Ireland.”