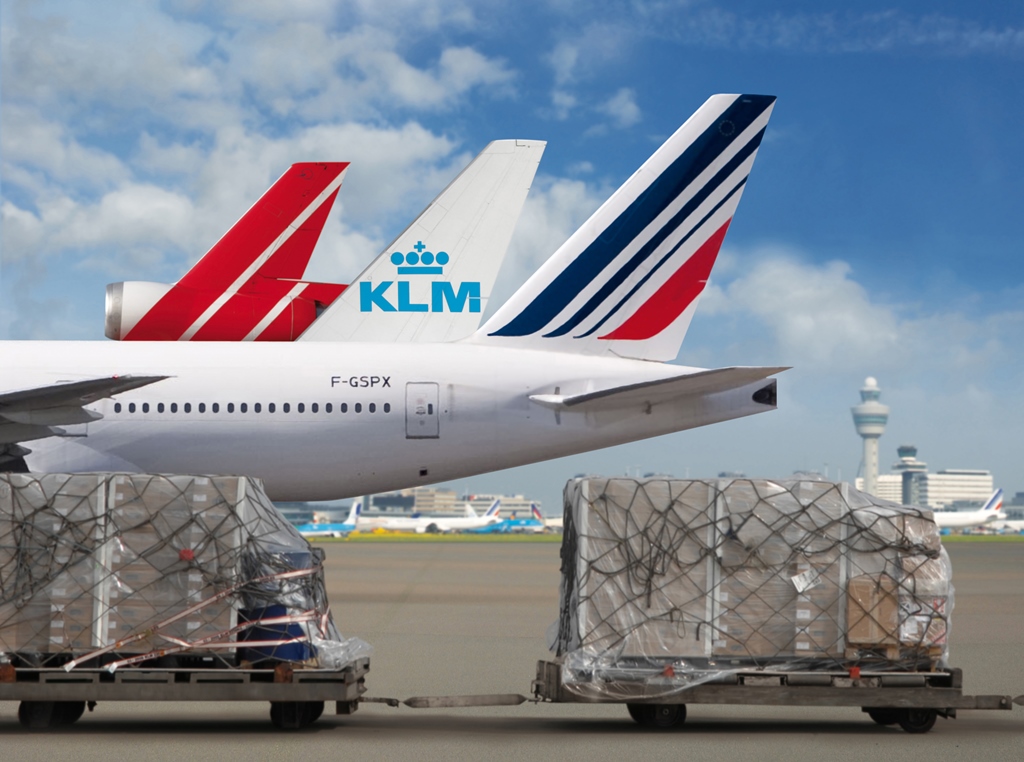 The Ukraine has declared airspace over the country is “currently open and accessible for flight planning” as the threat of a Russian invasion into the Ukraine sees airlines hastily review their operations.

Amongst these airlines is KLM, which said on 12 February it has stopped flying to Ukraine.

In a statement on its website, the company said: “This decision follows the adjusted travel advice to code red and an extensive safety analysis. It is not yet clear when KLM will fly to Kiev again.”

It added: “KLM has not been flying over the eastern regions of Ukraine and Crimea since 2014. There are now no more KLM flights through Ukrainian airspace until further notice.”

Meanwhile, the future of Ukrainian charter and low-cost airline SkyUp Airlines’ flights were in question after it said on February 13 that it had been told insurance companies would stop insuring aircraft for flights in Ukrainian airspace, adding that  lessors had demand the return of aircraft to the EU.

However, on February 14 it issued a press statement confirming that its operations continued as “normal” following talks with the Ukraine government and negotiations with insurance companies.

“We are pleased to inform passengers that ticket sales are reopened on all dates, and SkyUp remains fully in the Ukrainian sky,” said Dmytro Seroukhov, CEO of SkyUp Airlines. “Negotiations with insurers have been difficult, and our foreign partners continue to regularly assess their own risks and monitor the situation. However, now, with the joint efforts of the Ministry of Infrastructure of Ukraine and the Government, we have managed to achieve results: flights to Ukraine remain safe and secure.”

The Ukrainian State Air Traffic Services Enterprise (UkSATSE) said: “The airspace over the territory of Ukraine is open, except for its parts, closed since 2014 over the temporarily occupied territory of the Autonomous Republic of Crimea and the East of the country.

“At the same time, Ukraine officially published aeronautical information on the activation of a potentially dangerous zone in the airspace over the Black Sea – from 02/14 to 02/19/2022.”