Aviation industry gets together to combat wildlife trafficking 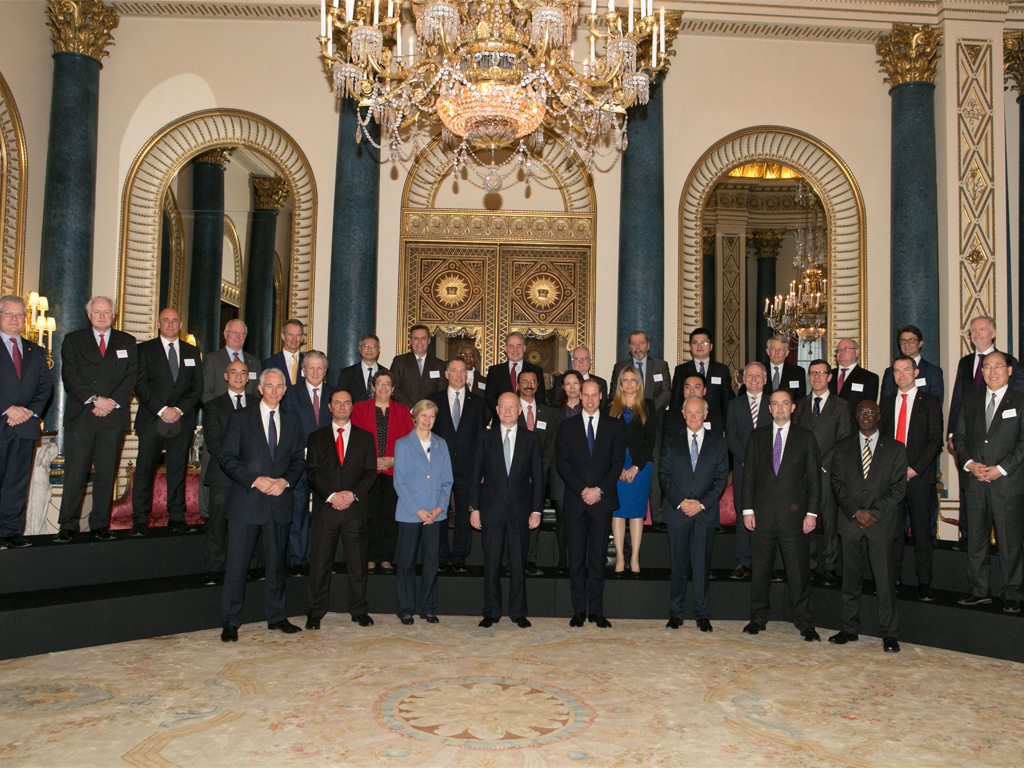 A total of 40 public and private sector bodies, many of them major players within the global transport industry, have signed a declaration at Buckingham Palace in the heart of London that will help tackle the illegal trafficking of wildlife products. At the palace for the signing was Britain’s Duke of Cambridge and life peer (and former Conservative Party leader) William Hague, who had done much to bring this wide range of people, companies and agencies together. The Duke of Cambridge said that what drew all the parties together was their “understanding of the real gravity of the poaching crisis”. However, he also noted: “I am afraid the hard work is actually still in front of us. If we are to prove that the transportation industry and customs agencies are really stepping up to the plate, we have to quickly implement the commitments we are agreeing today.”
The declaration, the result of a year’s work on the part of the United for Wildlife Transport Taskforce, contains 11 separate commitments that are broadly grouped into the following area of priority and strategy: tackling the trade in illegal wildlife; information sharing and detection; practical measures to stop the transportation of illegal wildlife products; and new mechanisms for tackling illegal wildlife trade. Each of the signatories promises to “not knowingly facilitate or tolerate the carriage of wildlife products, where trade in those products is contrary to CITES and as such is illegal under international and national laws”.
The United for Wildlife Transport Taskforce declaration’s signatories include air cargo carriers such as Air China Cargo, Emirates, Etihad, IAG, Kenya Airways, Qantas, Qatar Airways and South African Airways, maritime shipping lines and customs operators such as Dubai Customs. Also signed up to the document are industry bodies like IATA and Airports Council International (ACI), multinational regulatory bodies like the World Customs Organisation and non-governmental organisations and charities involved in wildlife preservation – including the Convention on International Trade in Endangered Species of Wild Fauna and Flora (CITES), Wildlife Conservation Society and World Wildlife Fund – UK.
One of the first signatories to the agreement, ACI, quickly laid out why it sees the declaration as so critical to combating those who trade in the transport of illegal wildlife products. “This is an important moment for United for Wildlife, and for the air and maritime transport industries,” Angela Gittens, director general of ACI World – the trade association representing airports around the world – said: “After a year of hard work and negotiations, industry leaders have today spoken with one voice to condemn illegal wildlife trafficking.
“This declaration will help raise standards across the board, and support measures to detect and dissuade traffickers looking to exploit the system,” she continued. “ For ACI’s part, we pledge to do our utmost to help in the fight to stop illegal wildlife trafficking – a practice which harms not only animals, many of them on the brink of extinction, but also communities through the associated violence and corruption that often goes hand in hand with this activity.”
Another signatory to the declaration is IATA, the industry body that represents the world’s airlines. “I can think of few other causes that galvanise more interest and support across the global transport and logistics sectors than the challenge of wildlife trafficking,” remarked Tony Tyler, IATA’s director general and CEO.
Speaking after the meeting, he noted: “Today marks a step forward for environmental protection – a commitment that we take very seriously. In the 1990s the industry came together to address noise. More recently we joined forces to manage our impact on climate change – committing as an industry to carbon-neutral growth from 2020 and to cut net emissions to half the 2005 levels by 2050. We now extend that commitment to playing an active role in reducing illegal trafficking of wildlife. We will collaborate in support of government enforcement authorities to put an end to this evil trade.”