Balancing capacity and demand — TIACA  looks ahead to 2018 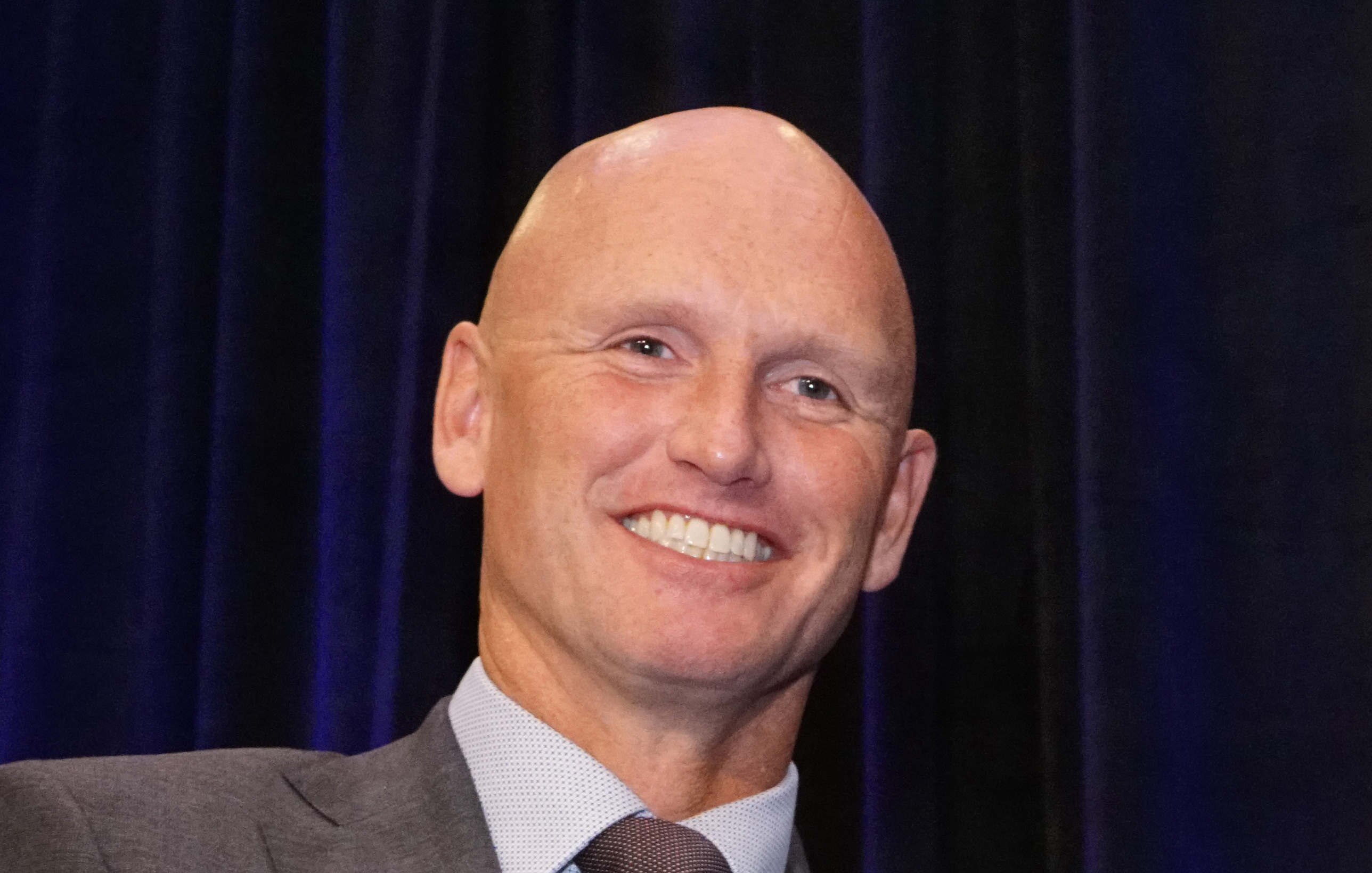 TIACA chairman Sebastiaan Scholte has presented his New Year outlook for 2018 which sees continued revenue growth as e-commerce drives volumes.
He also observes that, while perishables and pharma products have lagged behind other airfreight sectors, they both retain a stable growth profile because future demand for them is based mainly on demographics rather than economics.
On maindeck capacity, Scholte hopes that there will not be a repeat of the traditional ‘pig cycle’ where freighters ordered in boom times are delivered during an economic downturn.
Below is Scholte’s commentary in full.
So far 2017 has proven to be a year with solid growth for air cargo across different industries in all regions. For the last four quarters, demand has outpaced supply by more than six percent points; the first time in many years. Subsequently load factors and therefore yields have improved for airlines. Air cargo revenues in 2017 have improved 15 percent, a combination of increasing yields and volumes. Revenues are expected to further grow by nine percent in 2018.
Growth is mainly driven by global trade, e-commerce, and restocking. Even though all regions have shown solid growth, China is set to become the world’s largest economy and currently accounts for almost one third of global air cargo exports.
Temperature controlled products like perishables and pharmaceuticals have lagged in growth compared to, for example, automotive, capital equipment, and consumer goods, which have grown at double digit rates in 2017. Nevertheless, the growth of perishables and healthcare products is a lot more stable and promising for the future given the fact it is mostly driven by demographics rather than economics.
Many (combination) carriers have cut back freighters in recent years. This strategy has paid off in the last years and has even contributed to the current capacity shortage. However, it seems that airlines that have not downscaled or even increased freighter capacity are now benefiting more from the recent and future growth.
Freighters represent only eight percent of the world’s fleet but carry over 50% of global air cargo. Almost 85% of the wide body freighters ordered (B777F and B747–8F) has been delivered. Integrators are responsible for around 70% of the (mostly narrow-body) freighter orders. This implies that the extra freighter capacity on order unlikely will satisfy the extra demand for capacity.
Even if freighters are now ordered, the delivery will be years later, when the economic outlook will be questionable. In the meantime, load factor improvements can only capture a part of the growth. If the growth continues, demand will outpace supply, forcing prices to go up.
Hopefully we will not repeat the traditional ‘pig cycle’ where freighters are ordered in booming times to be delivered when there is an economic downturn.
Obviously there always will be risk of geopolitical conflicts. Unfortunately, history has shown that the global economy will experience a recession every eight to ten years. The last big recession was in 2009. Recessions usually start when interest rates are raised too far and fast to try to avoid overheating of the economy.
Hopefully central banks will raise rates gradually and by not too much. Higher interest rates can lead to lower stock prices and default of heavy indebted companies and governments. At the same time, higher interest rates will make the cost of inventories higher which could benefit air over sea freight.
Recently there has been congestion at ports, roads, and airports because of growing demand. On time performance of sea freight has deteriorated. Rates of relative labour-intensive ground handlers and transport companies have been squeezed over many years forcing these companies to cut to the bone which has resulted in a capacity shortage in many airports over the last six months. Also in these industries, the balance between capacity and demand is leading to higher rates, which is needed to be able to attract the labour force to handle the growing volumes.
The positive aspect of a relatively global open market economy is that, at the right price, the increasing demand will cause the capacity to catch up.
Hopefully the whole air cargo supply chain will benefit so necessary investments are made in much needed innovation, especially in digitization.
TIACA is the only organization that truly represents the whole global air cargo supply chain. It is our goal to make the supply chain more efficient and transparent. TIACA, being an independent not for profit association, can play a facilitating role in this process.
We also have to make sure that we prepare tomorrow’s leaders by training them adequately. There is a wealth of experience and knowledge in our network that we should share with others.
TIACA is the natural platform to facilitate genuine collaboration and work towards a more innovative and quality driven industry.
Our upcoming Air Cargo Forum in Toronto will be a great event to network, acquire knowledge and better position your company.
Wishing you a merry Christmas and a very prosperous & healthy New Year.