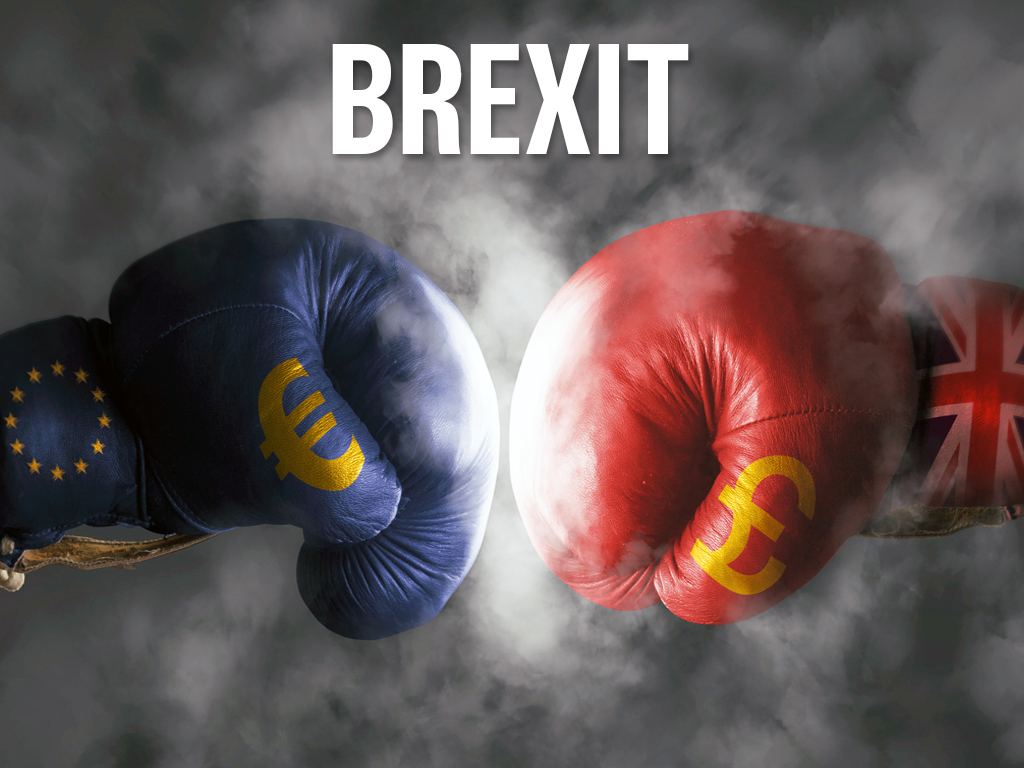 After Britain voted 52% in favour of leaving the European Union (EU), UK shippers have warned that exit negotiations must ensure “the goods keep moving”.
Following the announcement of a ‘leave’ result in the EU referendum, the Freight Transport Association (FTA) says that coming out of union “risks new costs, restrictions and bureaucratic requirements being imposed on moving goods in and out of Europe”.
These additional burdens could add costs for FTA members and disrupt the UK’s supply chains, stated the association.
“The [British] government has two years to negotiate the new rules – one example is the need for international road transport customs carnets, last used by the UK in 1992, which are required to allow goods to move under customs control across international borders.”
The FTA is calling on the government to “prioritise arrangements” for international freight transport in its negotiations, minimising additional legislation and keeping costs as low as possible for British businesses.
FTA members operate over 220,000 goods vehicles – half the UK fleet – consign over 90% of the freight moved by rail and 70% of sea and airfreight.
FTA chief executive David Wells said: “Even though we are coming out of Europe politically, it remains our biggest export market and the supplier of a high proportion of our imports. We cannot allow new bureaucratic burdens to hamper the efficient movement of exports heading for customers and imported goods destined for British consumers."
FTA will be regularly updating its members on progress and pressing the government to put freight transport at the top of the agenda.
Wells added: “The government has two years to ensure the conditions currently imposed on other non-EU member states such as Albania and Serbia are not imposed on UK freight flows. Norway and Switzerland have better arrangements but have accepted tough conditions including the free movement of people, so this will be a difficult negotiation.
"Britain may be out of Europe but it’s not out of business and FTA will be leading the campaign on behalf of exporters and importers to keep trade procedures simple and the costs of international transport down.”