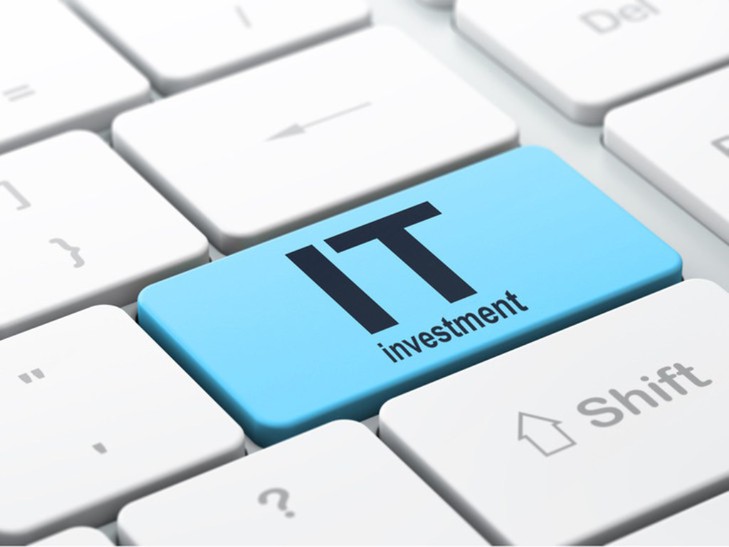 Agency Sector Management (ASM) is continuing work on contingency plans for businesses affected by the new UK’s Customs Declaration Service (CDS) as there is uncertainty whether the system will be fully-ready for roll-out.
CDS is due to replace the current Customs Handling of Import and Export Freight (CHIEF) system in phases by January 2019, but ASM said there is now uncertainty whether the new system will be fully ready by the intended deadline.
HM Revenue & Customs (HMRC) is now trialling a dual system that will use parts of CDS alongside parts of CHIEF until the new service is fully rolled out.
In light of this, ASM is working closely with HMRC to ensure its own Sequoia Customs clearance software is also ready at the time of the go-live.
“We have been working hard for more than a year now modifying Sequoia, our Customs clearance software, to support these huge changes, but many features in the new system are yet to be made available which means delays are likely,” said Peter MacSwiney, ASM Chairman.
“We will continue doing all we can to support businesses through the transition, as well as consulting with HMRC to ensure industry concerns are properly taken into account.”
CDS is replacing CHIEF because the information needed to complete Customs declarations in the UK is changing under the Union Customs Code (the UCC).
The new system is being built to manage 300m customs declarations a year – nearly six times the 55m CHIEF handles now – with a peak of 100 declarations per second.
“A lot of standing data and business rules have not been uploaded nor tested in CDS yet, and it is our experience that it takes a lot of time to test and ‘tweak’ these to make them work properly, meaning HMRC deadlines may be missed,” added MacSwiney.
“As the CDS roll-out continues, we will continue with upgrades to Sequoia until we are satisfied that everything is working well and meets the industry’s requirements, and we are also working closely with HMRC to ensure the success of this project.”
The UK’s supply chain sector has made every preparation for the new Customs system with the roadshows, phased deployment and the launch of an emergency fallback system last year.
However, the industry will still be wary of the implementation of CDS after a past switch over did not go well. In the 1980s the new Travicom UKAS system collapsed shortly after implementation, with staff having to process all information manually.
One forwarder working at the time said his company had anticipated the collapse and had called in all staff at 5am to begin processing information.
Eventually, Customs had to “open the floodgates” and allow shipments in without being processed.
Today this wouldn’t be allowed to happen because of the stricter security requirements meaning the impact would be even greater, with cargo sheds quickly filling, causing delays to aircraft and a collapse in imports and exports.
There have been a few outages since then, but these were describes as manageable and nothing of the scale caused by the Travicom switchover.