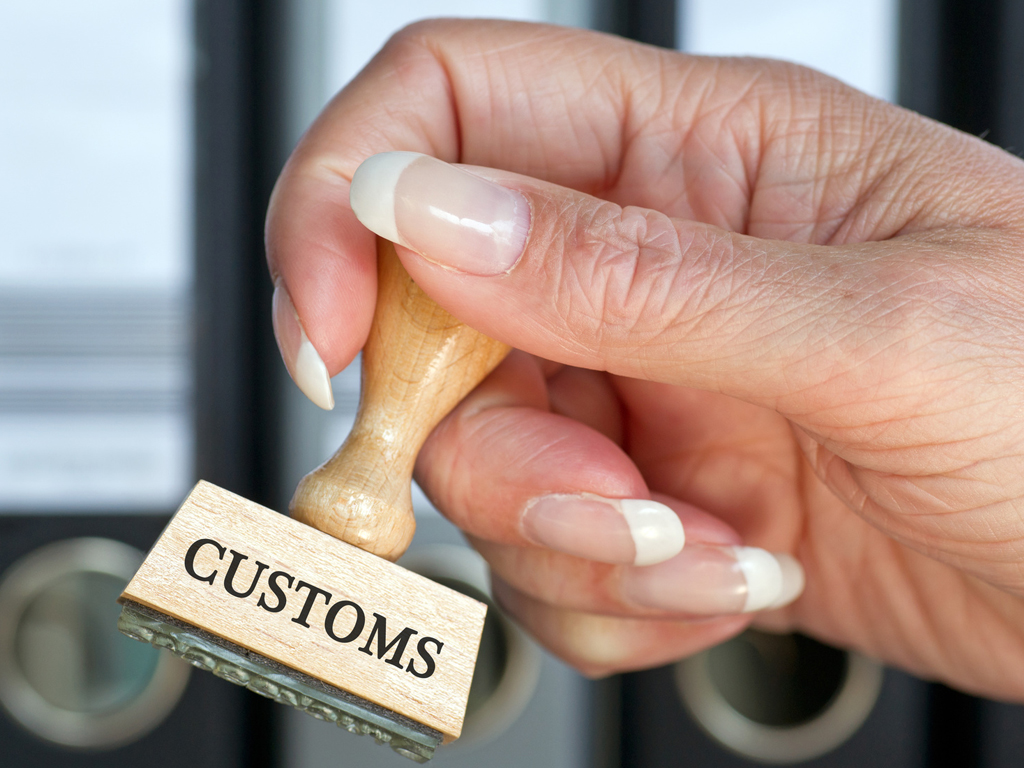 It has been widely reported that Australia has relaxed its embargo on air cargo coming in directly from Bangladesh.
Apparently, Canberra has given the green light to air freight flying in from Bangladesh as long as it transits via a First World country.
Late last year, on December 19, the Australian Government banned air cargo entering the country that originated in or transited through Bangladesh (and some other countries, including Somalia and Yemen, about which it had security concerns).
There were some exceptions. Some types of freight, including letters and small items, live animals and human remains, for example, weren’t covered by the new strictures.
Cargo carried by other modes of transport, such as sea freight, were also unaffected.
The embargo on freight entering the country on direct flights remains in place.
The UK has also placed restrictions on the acceptance of Bangladeshi air cargo imports due to security concerns.