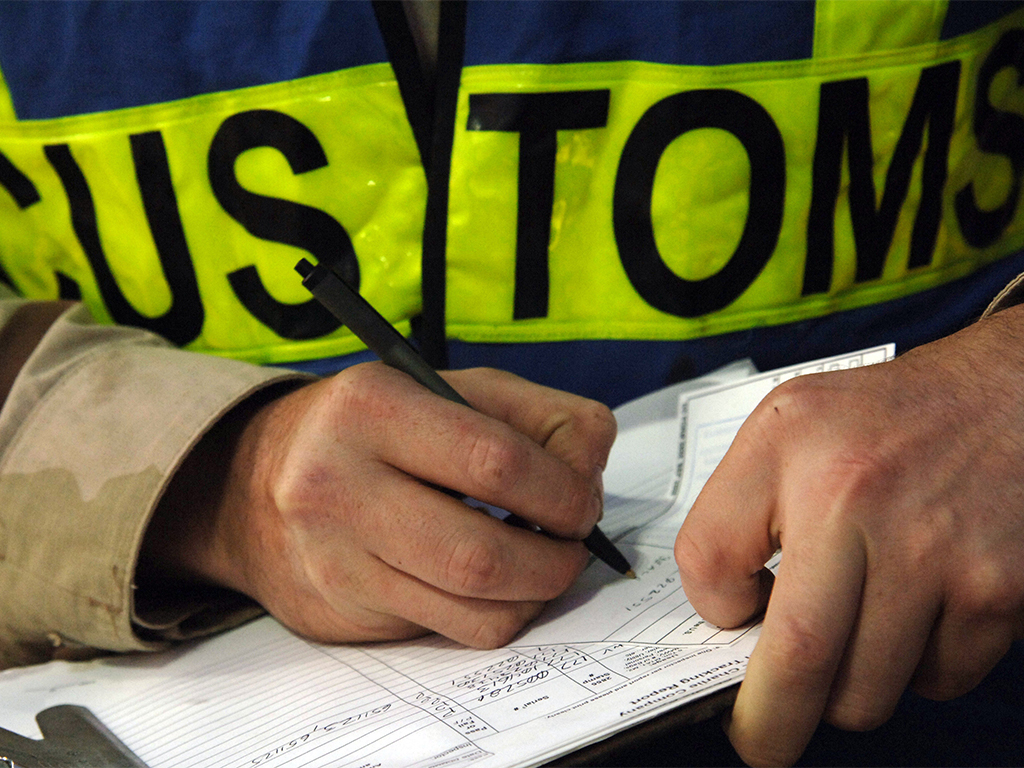 The European Union’s new Uniform Customs Code (UCC) will usher in big changes for ports and airports — mostly smaller ones — that currently do not have electronic inventory links.
Under the new regime, all airport will have to be electronically linked and those that are not would have to cease handling freight from outside the EU.
UK Customs authority HMRC is currently examining ways of connecting ports and airports that are not so linked, explained Tim Cornell, national manager for international trade development at HMRC.
“There will be no provision for paper inventory in future. The order has gone out – it’s unequivocal; all ports will have to be inventory linked,” Cornell said.
Whether the cost of setting up an electronic inventory system was worthwhile for the amount of non-EU freight handled would be a commercial decision, he added.
More generally, UCC will mean big changes for the way customs clearance and customs procedures are managed in Europe. One effect of the new code will be to effectively force forwarders and shippers to gain AEO (Authorised Economic Operator) status, in part because the requirement for customs guarantees will be greatly tightened up. AEO status will allow companies to reduce or have guarantees waived in some cases.
The effects are likely to be more tightly felt in some countries than others; the effects will for example be more profound in the UK than in other countries. In the UK, customs has traditonally been fairly light touch on guarantees but from next May will have to demand them in many more circumstances, so there could be a big push to AEO as a result.