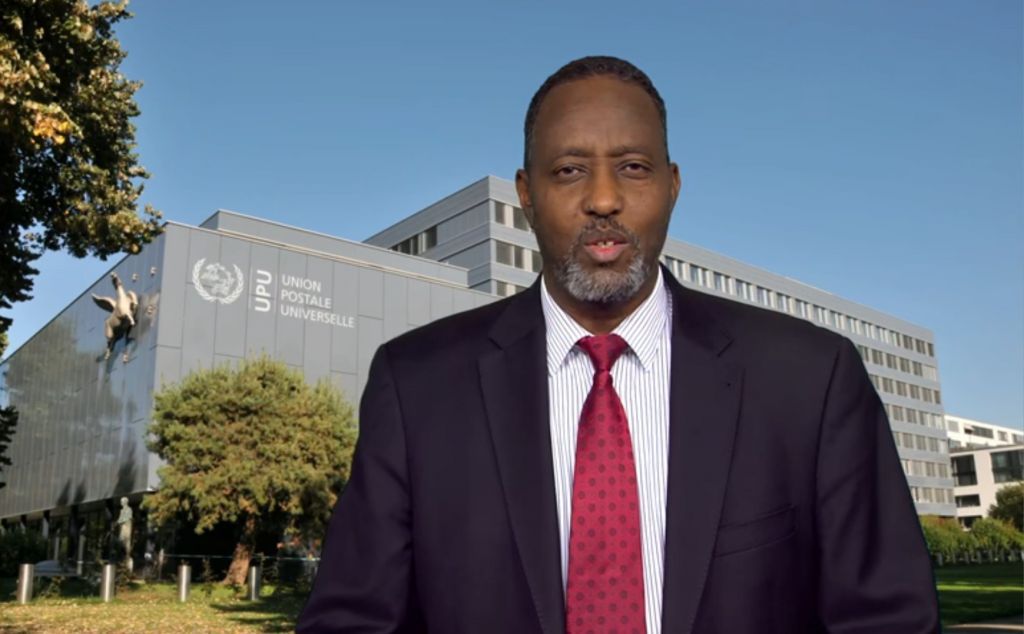 A row about subsidised e-commerce packages may see US postal rates soar by up to 300% if a compromise cannot be reached tomorrow at a key vote of the Universal Postal Union (UPU).

In August 2018, President Trump said that the US Postal Service (USPS) would quit the rate-setting UPU on October 17 if the thorny issue of the ‘terminal dues’ payment system between global post offices cannot be resolved.

The main argument by President Trump is that: “The current system of terminal dues distorts the flow of small packages around the world by incentivizing the shipping of goods from foreign countries that benefit from artificially low reimbursement rates.

“The UPU has not done enough to reorient international mail to achieve a clear distinction between documents and goods.  Without such a distinction, it is difficult to achieve essential pricing reforms or to ensure that customs requirements, including provision of electronic customs data for goods, are met.”

Although China is not mentioned by name, it is the growth of e-commerce shipments from China that flow into the USPS domestic delivery system at a lower cost than that for international transport.

President Trump wants the US, and therefore other postal services worldwide, to be able to “self declare”, in essence setting their own rate for such shipments, which some analysts predict would see US postal rates for such shipments surge by 300%.

Since the Whitehouse declaration, the UPU has been working to find a compromise that will satisfy the US Department of State and so stop the USPS from leaving the UPU after 144 years.

UPU Secretary General Bishar A. Hussein, opening the extraordinary Congress, said: “I call on all of you in the name of this historical Union to find the courage to choose the right path not just for yourselves, but for the entire industry.”

He added: “I believe we are at a fork in the road – a crossroads – where  the choices we make can set the course for the rest of the century (…) The decision taken by you must be the correct one to ensure we stand together to bring the necessary changes to this industry,”

The UPU extraordinary general congress will have a vote on three options:

A: Continuation of the rate structure decided at the 2016 Congress, but bringing scheduled rate increases for bulky letters and small packets forward from 2021 to 2020 and moving all countries into a single rate system by 2020.

B: Introduce optional self-declared rates for bulky letters and small packets from 2020. The UPU would apply country-specific ceilings based on domestic tariffs to prevent excessively high rates.

C: Bring forward scheduled rate increases, at higher levels, and move all countries into a single rate system by 2020. This option proposes phasing in optional self-declared rates between 2021 and 2025 with country-specific ceilings based on domestic tariffs to prevent excessively high rates.

UK-based global courier company ParcelHero warned that President Trump’s threat to quit the UPU could lead to the collapse of a vital 145-year-old international organisation.

ParcelHero’s head of consumer research, David Jinks, said: “The UPU has a vital role to play in ensuring every nation pays a fair amount for its mailing costs when overseas letters and packets enter the postal network of another country.

“If America quits the UPU and sets its own packet rates unilaterally, many other nations are likely to follow suit, leading to an international mailing free-for-all.

“Trump is right to be angry at the scandalously low dues China pays the USPS for access to its postal system, but a High Noon-style showdown at tomorrow’s UPU’s Extraordinary Congress is not the right way to solve the problem.”

Jinks warned that the US threat to quit the UPU in October, if the UPU doesn’t agree its demands could lead to the “complete collapse” of long-established agreements.

He said: “That would mean every country, including the UK, would be forced to unilaterally negotiate its own rates with every other country. Trump is facing his own Brexit decision, does he remain in the UPU and force change from inside, or leave with no deal in place?

“Of course, it’s easy to see why Trump believes the USPS is having to massively over-subsidise overseas packages, particularly those from China. It’s not fair on US retailers that it is much cheaper for a seller to send earrings all the way from China to Chicago, than for a Californian trader to send the same size item from Chino to Chicago.

“The UPU hasn’t noticeably updated its dues structure since it was first introduced in 1969. For 50 years China has got away with paying the rates of a developing nation, when today China is the second largest economy in the world.”