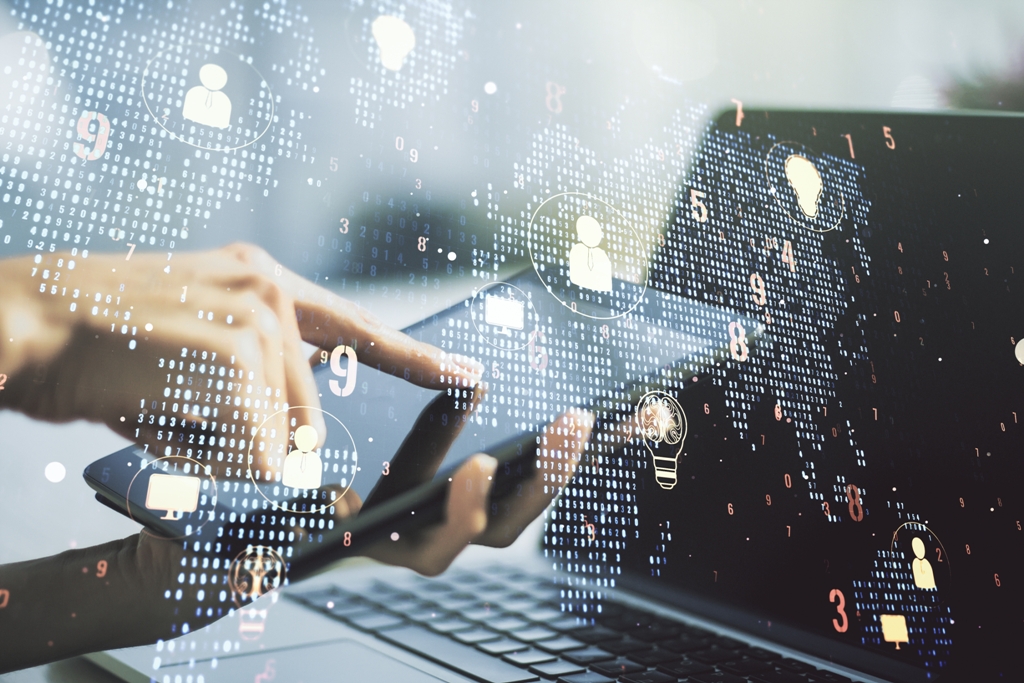 The UK’s HM Revenue and Customs (HMRC) will close the Customs Handling of Import and Export Freight (CHIEF) system that handles declarations in 2023.

The UK began using the new Customs Declaration Service (CDS) that will replace CHIEF in 2018 but the final cutoff date was last year pushed back due to concerns over the transition, particularity in the midst of Brexit.

Instead HMRC implemented a dual running of the systems until confident that the new CDS system is fully developed, stable and tested.

CDS is currently used for Northern Ireland and Rest of World declarations and has processed more than 1m declarations since it went live in 2018.

Services on CHIEF will be withdrawn in two stages: September 30 2022 will see the ending of import declarations and March 30 2023 will see the full closure of CHIEF/National Export Systems (NES).

Sophie Dean and Katherine Green, directors general for borders and trade at HMRC, said: “CDS is a key part of the government’s plans for a world-leading fully digitised border that will help UK businesses to trade and to prosper.

“This announcement will provide clarity for traders and the border industry. We are committed to making the switch-over as smooth as possible and are working to ensure traders are fully supported with the new processes.”

The confirmed timeline was welcomes by freight forwarder association BIFA.

BIFA director general, Robert Keen said: “Our members will be pleased with the clarity that is being provided following HMRC’s announcement today that CDS will serve as the UK’s single customs platform from 31 March 2023 ending the current period of dual-running that has been operating with the CHIEF system, which CDS is designed to replace.”

He added: “Today’s announcement suggests that there is confidence that the new system is fully developed, stable and tested and we will now be working with our members to ensure that they are fully prepared for the new implementation schedule.”

BIFA added that it has created a training programme that will help its members understand and implement the different working methods involved with the new system.