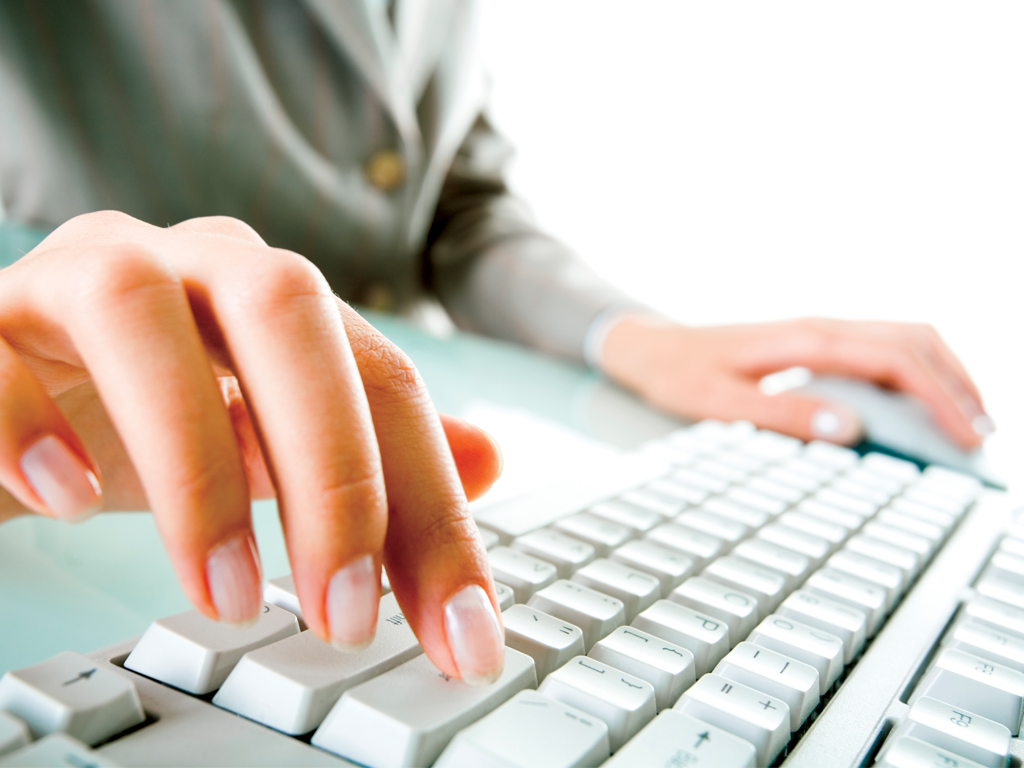 China’s Xiamen Airlines has begun using the EzyCustoms service offered by Hong Kong’s Global Logistics System (HK), otherwise known as GLS.
The carrier has successfully migrated over to the platform, which allows for integration within different Customs environments, GLS – an efreight systems specialist – notes.
On July 25, Xiamen Airlines expanded its network to take in Vancouver, Canada and, says GLS, needed an IT system that would enable it operated in full compliance with the Canada Border Service Agency’s (CBSA) Advance Commercial Information (ACI) requirements.
The ACI programme requires air carriers to electronically transmit air conveyance and cargo information (including supplementary cargo reports where relevant) to the CBSA prior to the arrival in Canada.
EzyCustoms is a one-stop, web-based multi-Customs clearance platform that is fully compliant with the diverse requirements of ACI, GLS confirms.
As well as the Canadian customs requirements, it also complies with many other customs authorities’ requirements, including those of the EU and of the US’s Air Automated Manifest System (AAMS) and its new Automated Commercial Environment (ACE), which is scheduled to go live by the end of this year.
A number of different Chinese carriers are users of GLS’s EzyCustoms product, the company states.
Yang Gaorong, general manager of cargo for Xiamen Airlines, observed: “As EzyCustoms not only fully complies with the ACI requirements in Canada, but also with customs authorities in the other regions around the world, we are better placed with quality assurance while the airline continues to grow.
“In addition, we choose to co-operate with GLS as we share the same language and time zone; we can (therefore) obtain support swiftly.”
Xiamen Airlines is flying the Boeing 787-8 Dreamliner to Vancouver from Xiamen Gaoqi International Airport three times a week. The service represents the first direct connection between North America and Fujian Province.
Speaking at the time of the inaugural, Craig Richmond, president and chief executive of Vancouver Airport Authority, commented: “It’s no surprise that this very successful airline chose YVR (Vancouver Airport) as its first North American destination – our city has close ties with Fujian Province, while our northwest location and world-class facility makes YVR the best gateway to North America for any Asian airline.”
Xiamen Airlines was established on 25 July 1984 by the Civil Aviation Administration of China and Fujian Provincial Government. Its shareholders are China Southern Airlines, Xiamen C & D Corporation and Jizhong Energy Resources Co, which respectively hold 51%, 34% and 15% of its shares.
As of the end of June this year, the airline had a total of 159 aircraft in its all-Boeing fleet.
A strategic partner of IATA’s e-freight programme, GLS offers a suite of products that includes EzyFreight, EzyCargo, EzyPost, and EDMPTM as well as EzyCustoms.