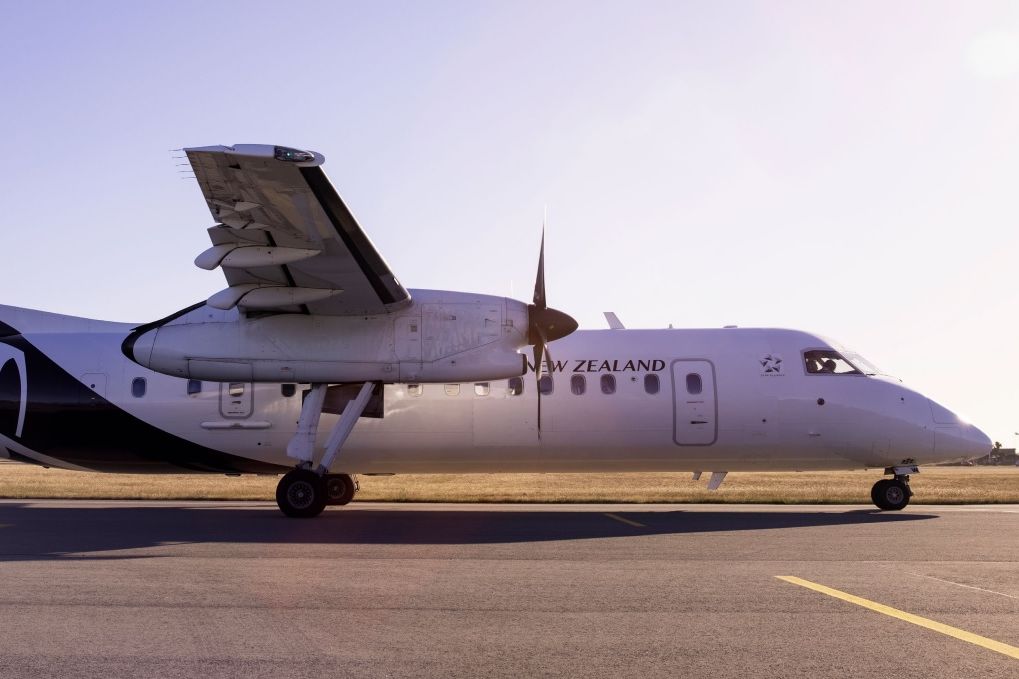 Air New Zealand aims to deploy zero-emissions aircraft in the next five years.

The airline has released a Zero Emissions Aircraft Product Requirements Document that details Air New Zealand’s specifications and requirements for a new generation of aircraft.

The closing time and date in New Zealand for receipt of proposals in response to the PRD is March 1 2022.

Air New Zealand’s decarbonisation roadmap identifies four main levers needed to reach net zero by 2050. These are the use of sustainable aviation fuel (SAF); the operation of zero emissions aircraft; continued investment in the modern fleet replacement programme; and improvements in operational efficiencies (such as through optimised flight planning).

IAG Cargo has restarted its London Heathrow to Sydney route for the first time since early 2020, as Australia re-opens…