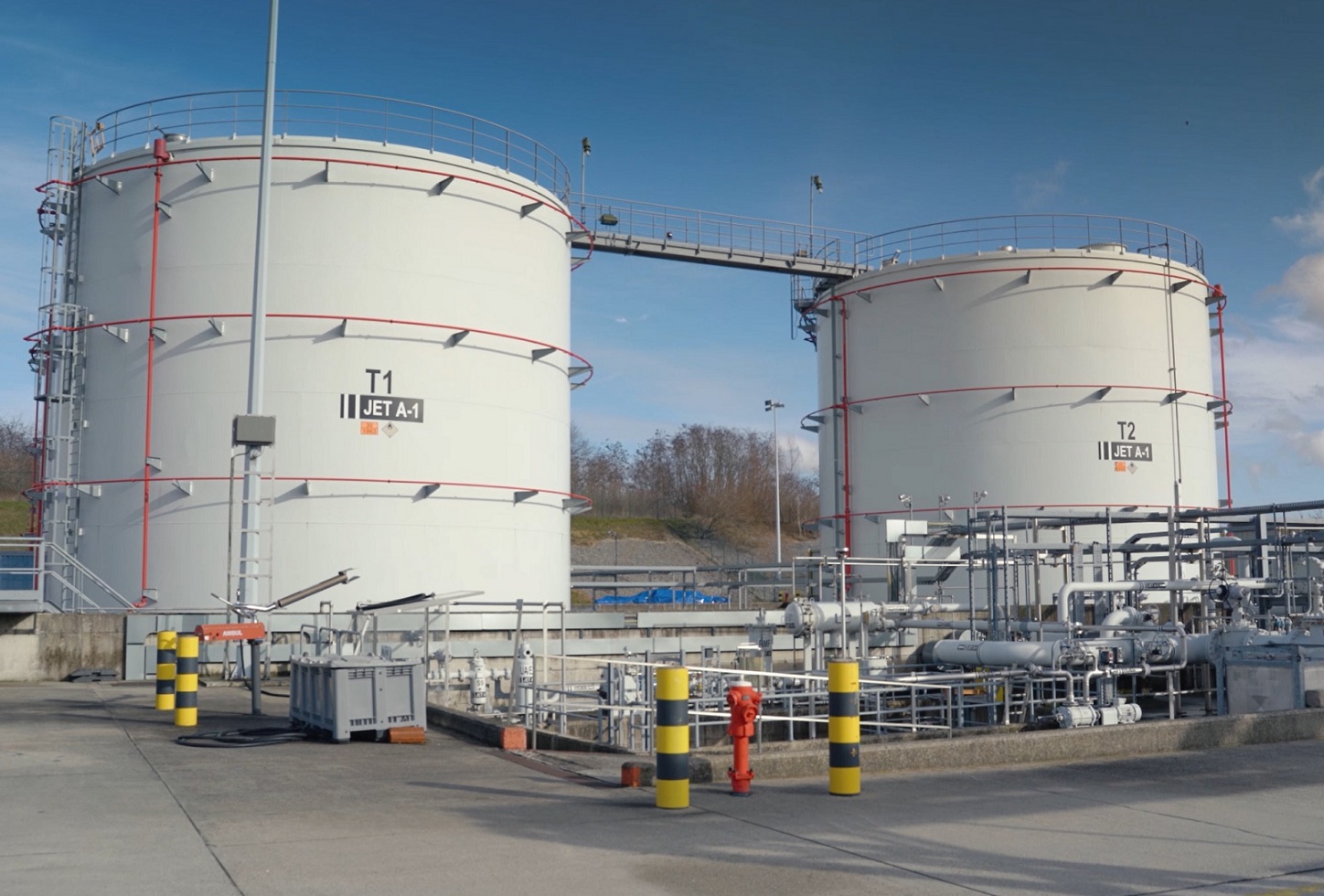 The airport said that over the last few months its fuel storage facilities have been audited and its fuel receipt, storage and distribution procedures have been reviewed to accommodate SAF.

Meanwhile, the CEPS pipeline system recently announced that it would allow for the transport of sustainable aviation fuels from January 1.

“With the airport-owned and operated fuel installations being connected to this pipeline network, any current and new fuel supplier has now the possibility to not only directly and physically discharge SAF via road tankers into our fuel installations, but also to inject larger quantities of SAF into one of the intake points of the European pipeline system,” the airport said.

“In parallel, we are also happy to share that several of our airline customers confirmed having talks with suppliers to arrange for the procurement and use of SAF at our airport in the short and medium term.”

The airport added that it expects the first cargo flight propelled by SAF will take off from Liege Airport “very soon”.

“By facilitating customer airlines to deliver sustainable aviation fuel for their aircraft at our airport, Liege Airport actively contributes to the transition towards sustainable aviation, and by doing so supports meeting or even exceeding the European Union targets related to the use of SAF in the aviation industry in the years to come,” it added.